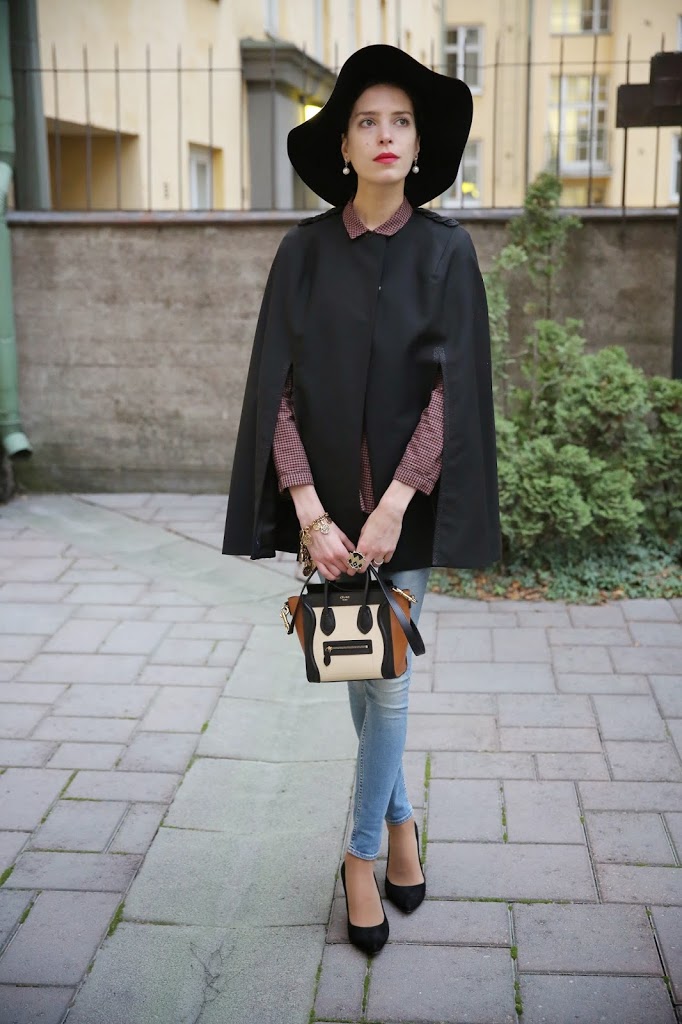 Good Monday morning everybody! It’s quite “funny” feeling to look outside the window and see that it’s pitch black outside. My daughter is always confused when I’m waking her up for the kindergarten. She doesn’t understand why does she needs to wake up when it’s still so dark outside. 🙂 All I can tell her is: “This is Finland my child, land of Santa Claus, so even though it is what it is outside, we’re such a cool place because Santa lives here!” I don’t have to mention how happily she gets up and starts her day!

I had a nice weekend which was filled with lots of Christmas decorations shopping, eating great food, spending time with the loved ones, enjoying the first snow of this Winter and admiring the opening of “Christmas street” in the city centre. How was your weekend?

As I’ve said, the first snow of this Winter arrived over the weekend and made the whole city look like a beautiful snow globe! These photos were taken on the same day when the snow arrived but early in the morning. I did of course put a jacket and different shoes on later, but I could have never sensed that it would snow later that day. There’s just some special magic about that first snow… It makes the whole city somehow “brighter” and also makes the wait for Christmas much harder. 😀

I’m now off to run some errands and I have a busy day on me, so talk to you in my next post! Have a great start of the new week everybody!! 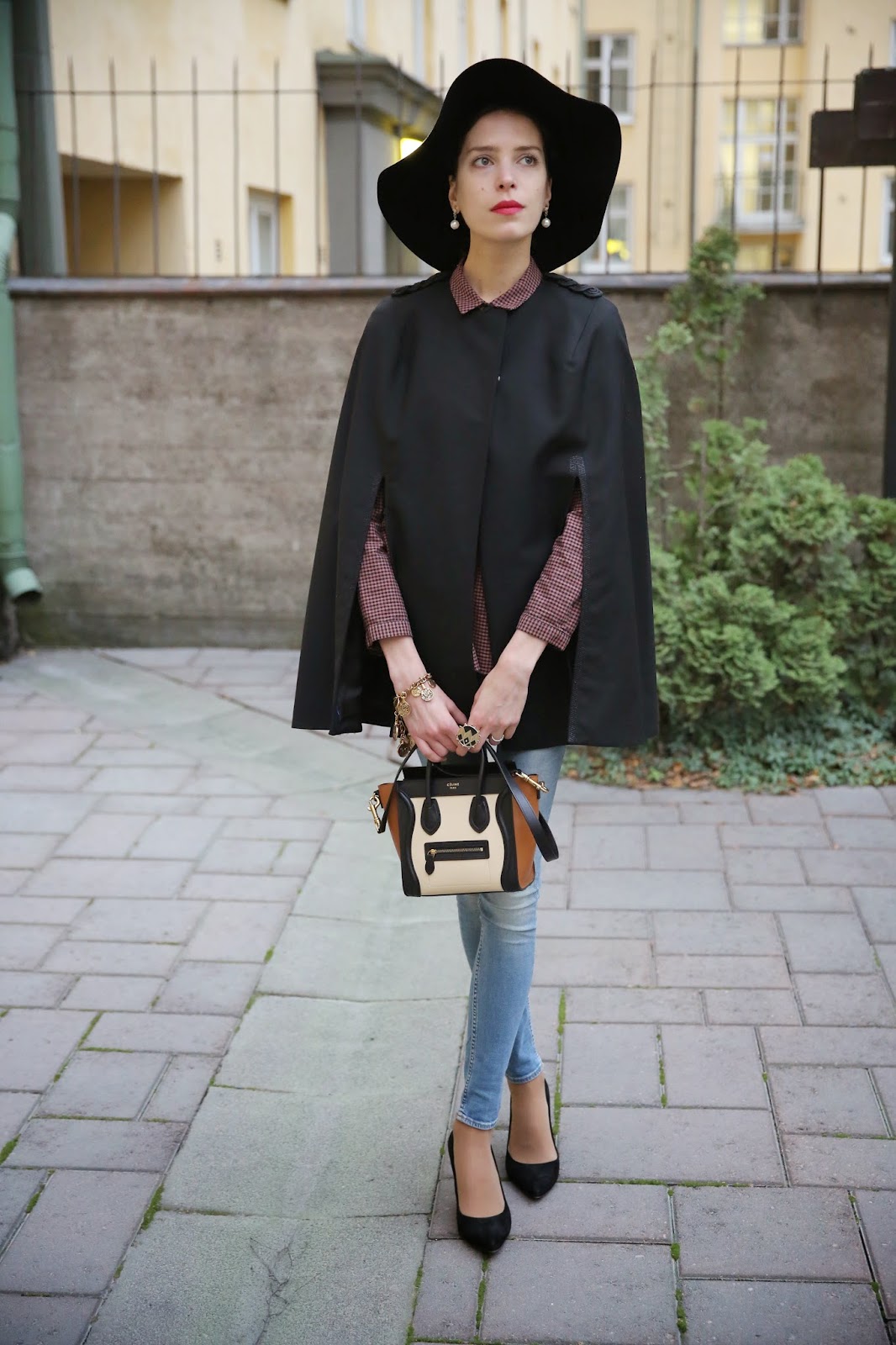 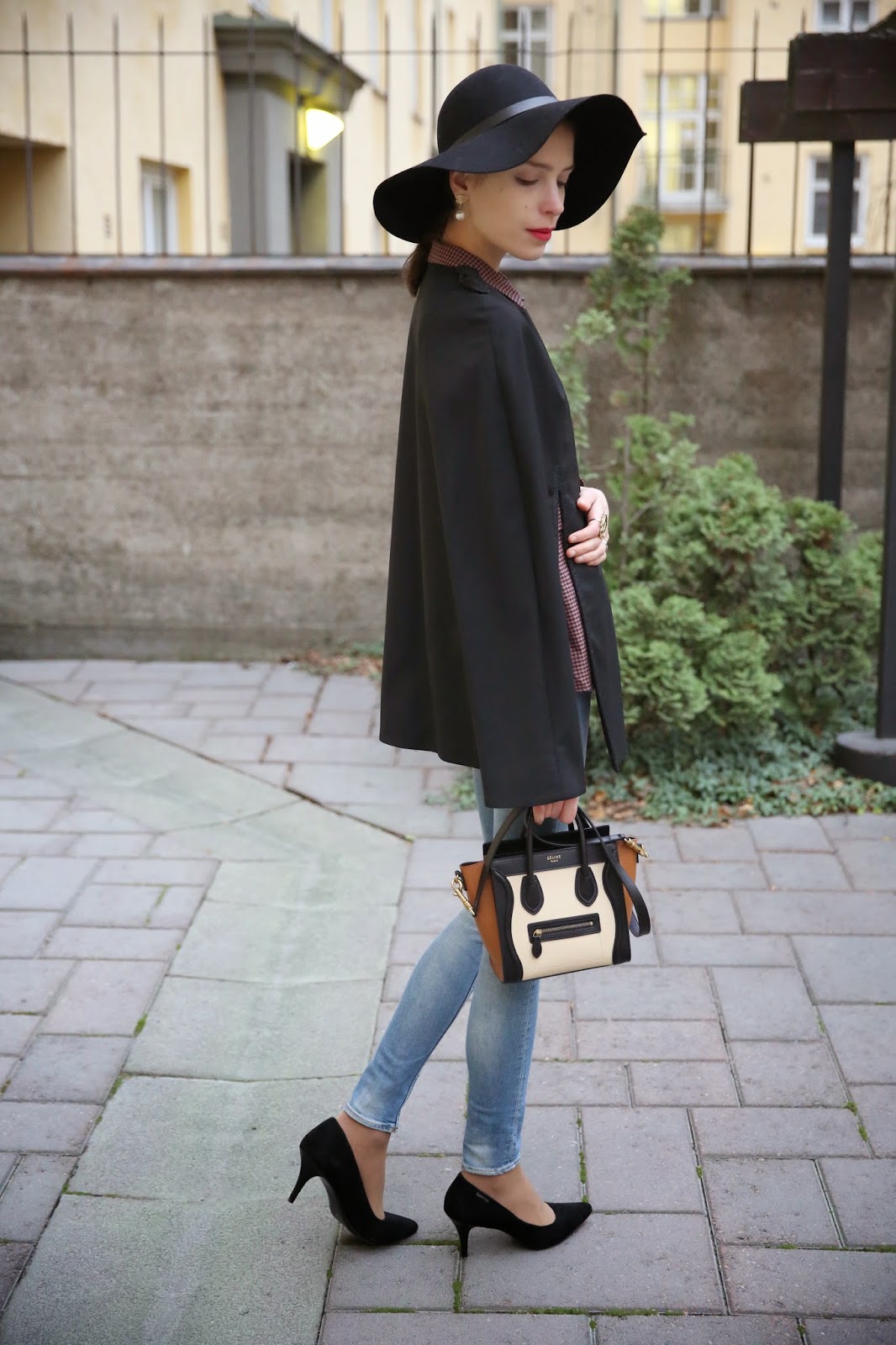 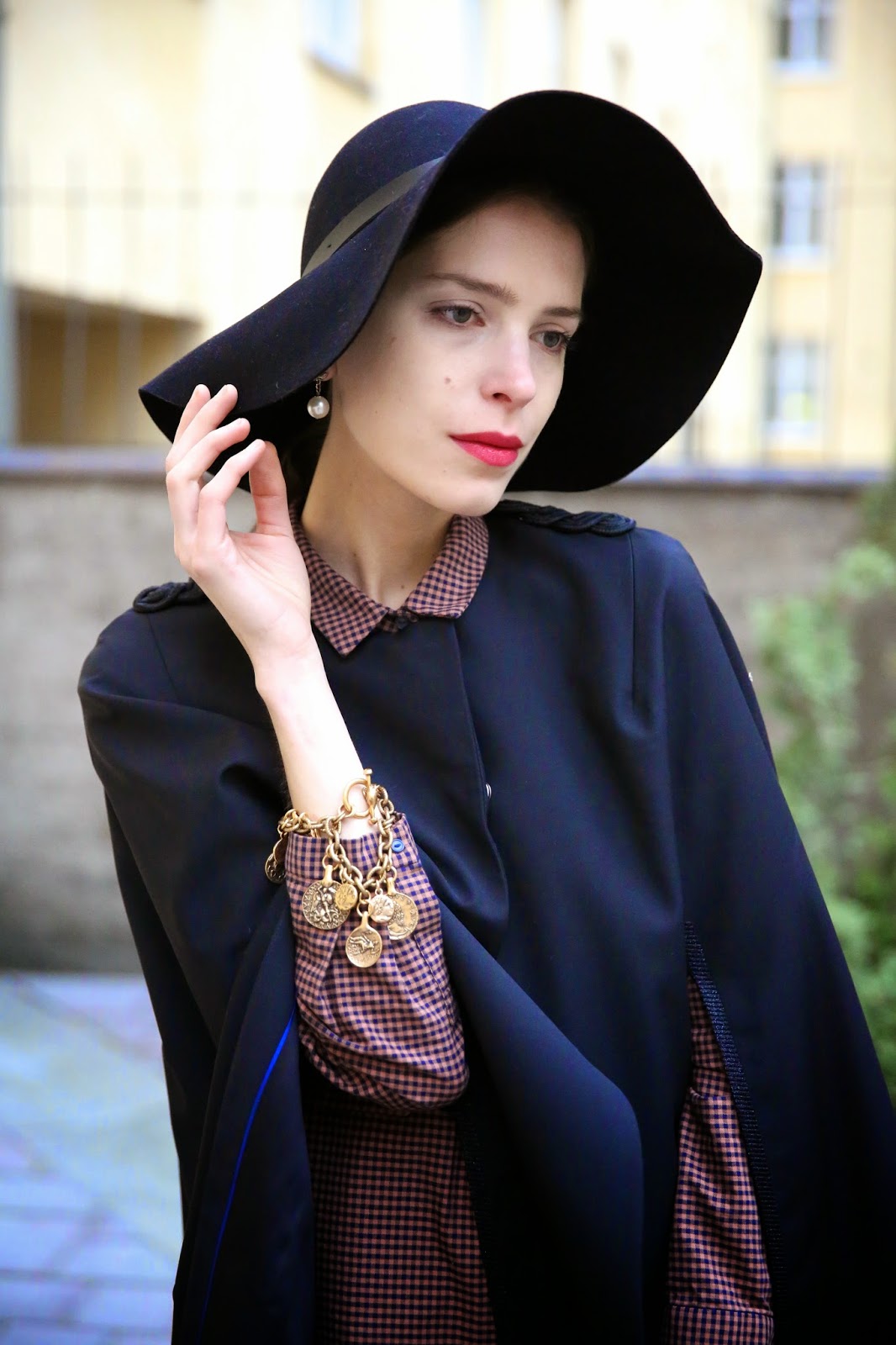 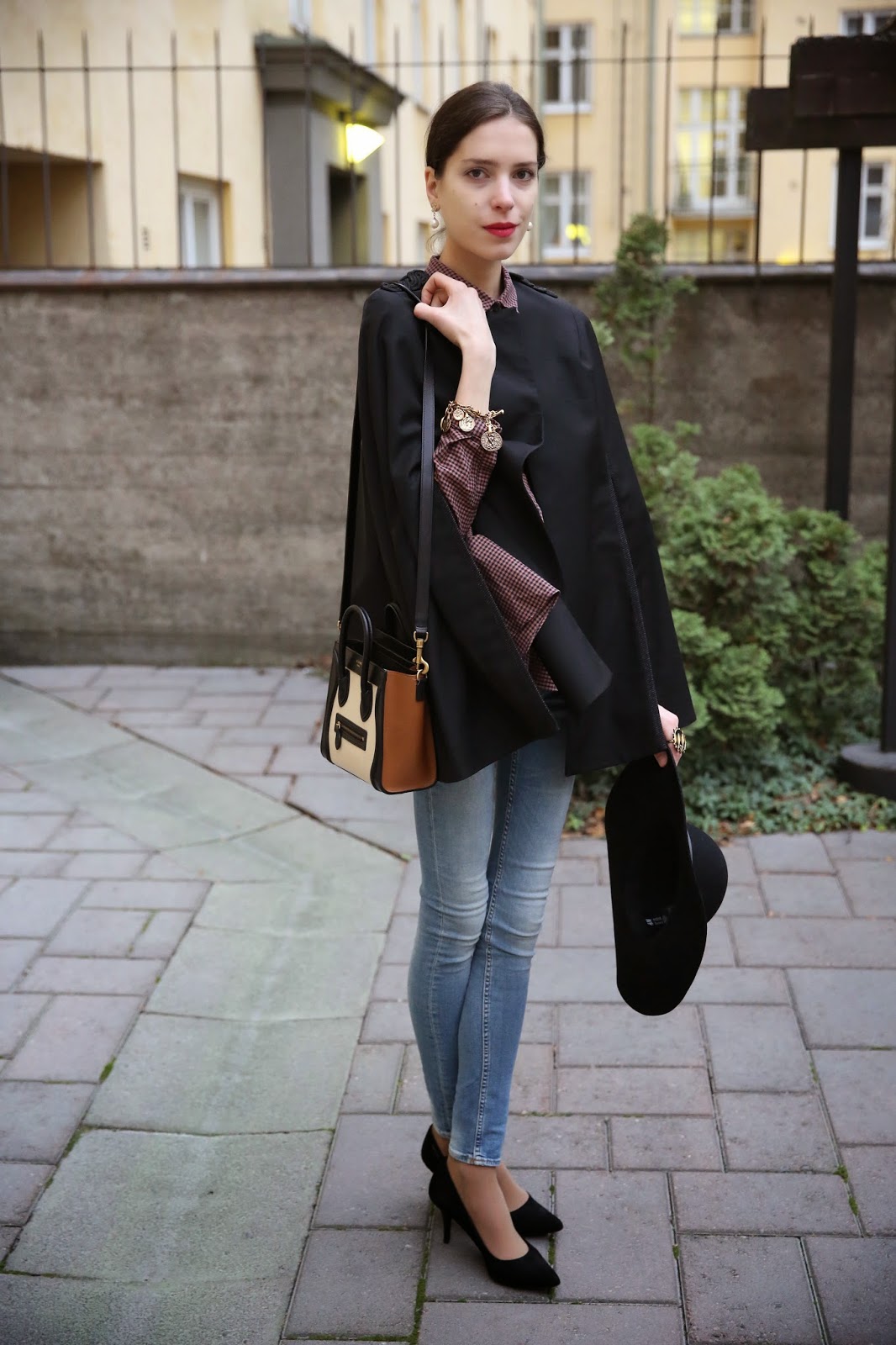 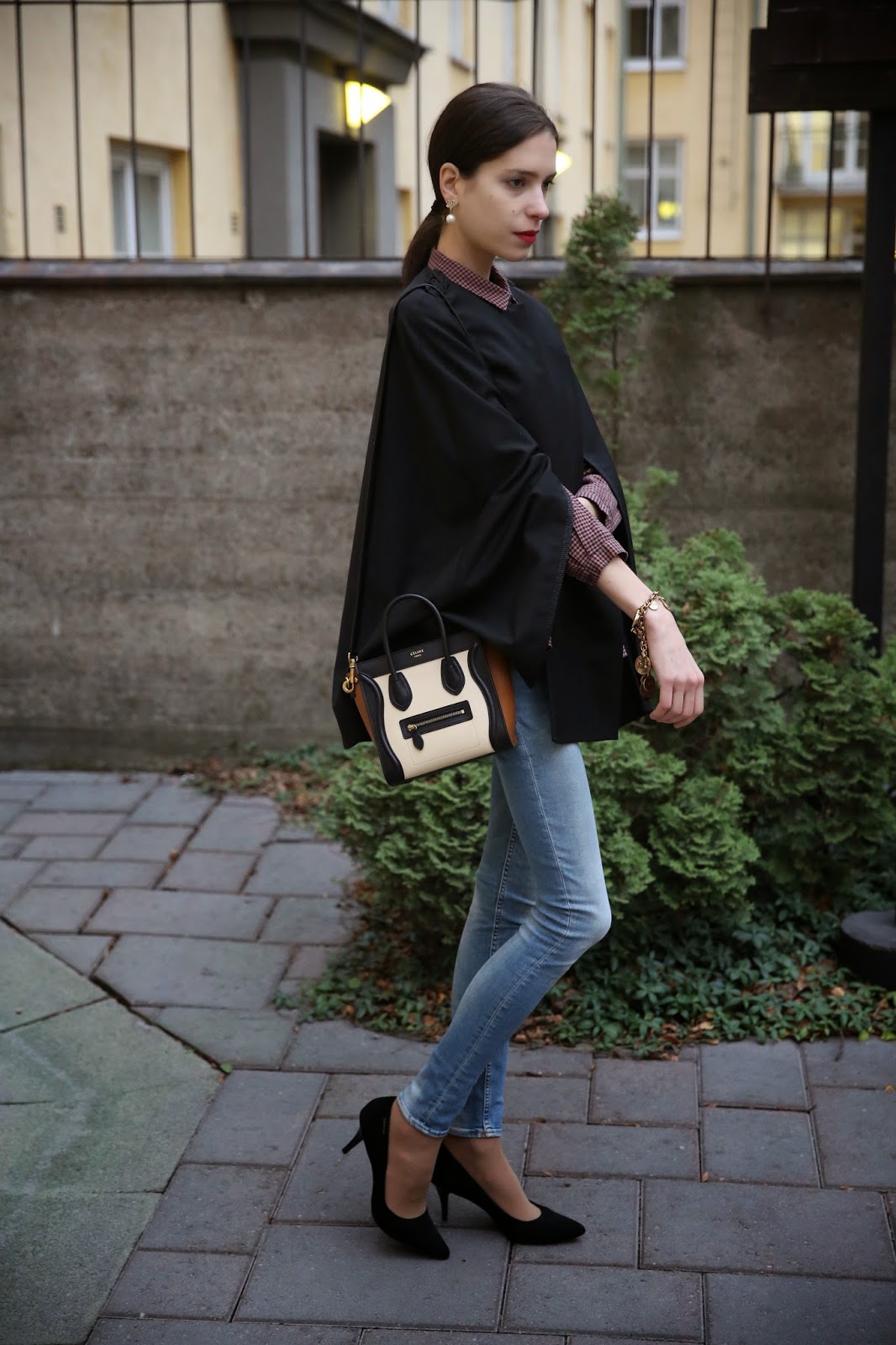 What’s in my bag?