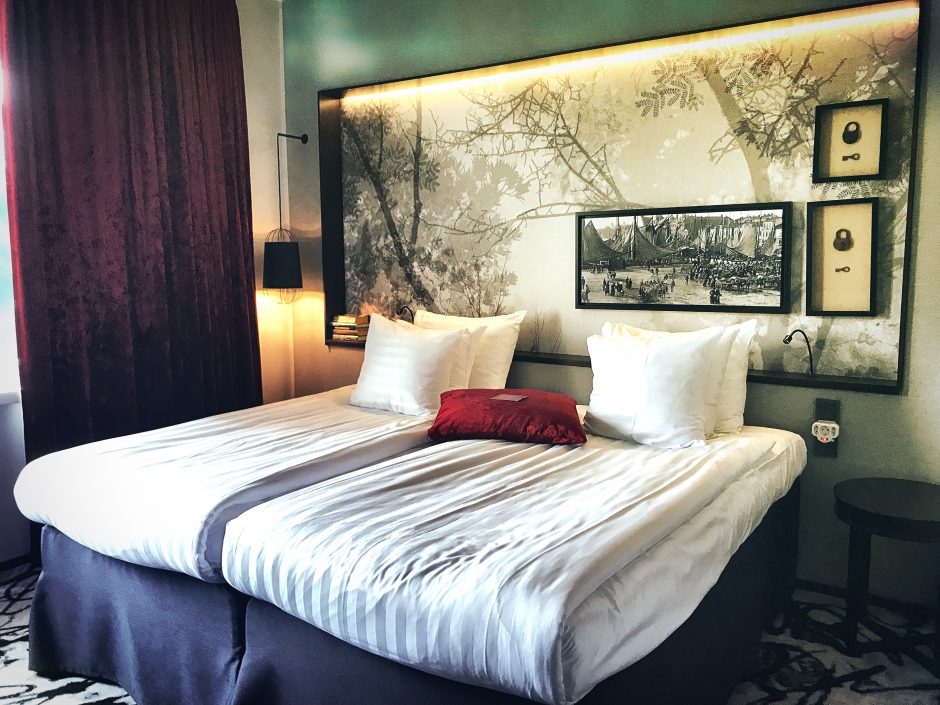 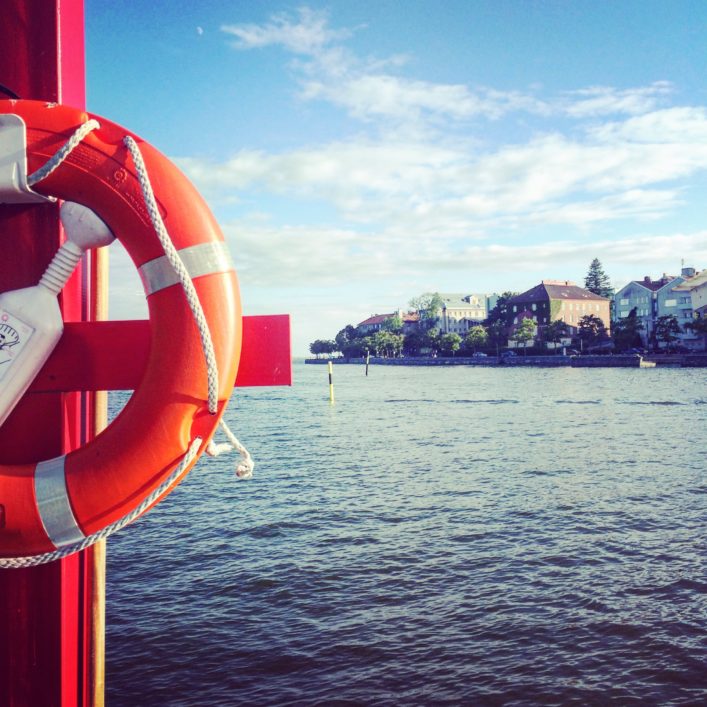 Well, it’s more like 5 for Friday times 2 ! 🙂 I’m bringing you 12 photos from my Instagram feed which I have picked out to show you what I’ve been up to lately and how I see the world around me on daily basis. If you haven’t followed me yet on Instagram, do take a look, you might like what you see and you get to as well be part of my little Universum which I embrace open mindedly each day.

END_OF_DOCUMENT_TOKEN_TO_BE_REPLACED 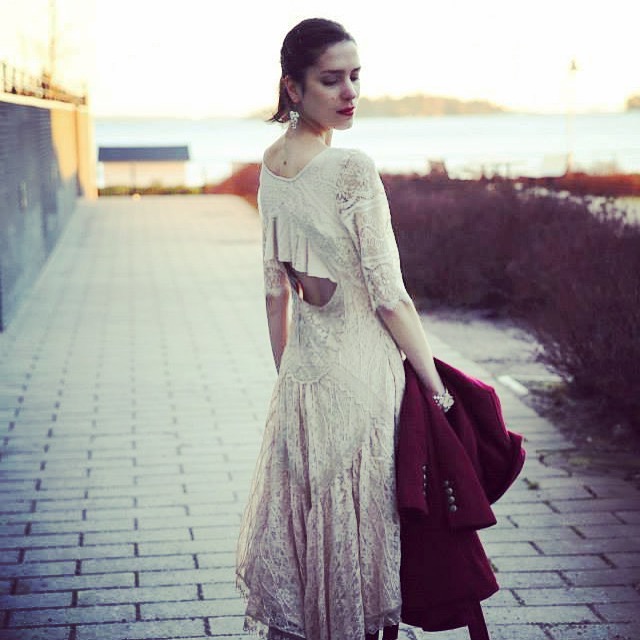 Hello my dear readers! How are you doing? I’ve been having a very weird, heavy week and I’m pretty much glad that the weekend is here. I’m planning to completely relax, organise my schedule and work for the upcoming week and eat some good food in a company of my friends.

I’m having a huge toothache this morning and it’s not a nice feeling, esp. because I have work assignments the whole day, but I’ll survive by taking some mild painkillers and drinking my chamomile tea. 🙂

I can’t believe that this is the last weekend of April?! Next weekend we’ll be celebrating 1st of May already and I’m totally set on having the best Summer ever, so I better start making my plans for that too. Oh! I might have not mentioned you that I’ll be going (in May) to Croatia for my friend’s wedding!! I’m so excited about it and can’t wait to share such a special moment with her and some other dear friends which I don’t see as often as I’d love to.

Do you have any upcoming weddings? How about your Summer plans? Did you start planning already? 🙂

I’m sharing 5 favourite photos of this week which I’ve snapped on my Instagram and if you wish to follow my daily adventures, please do follow me here!! 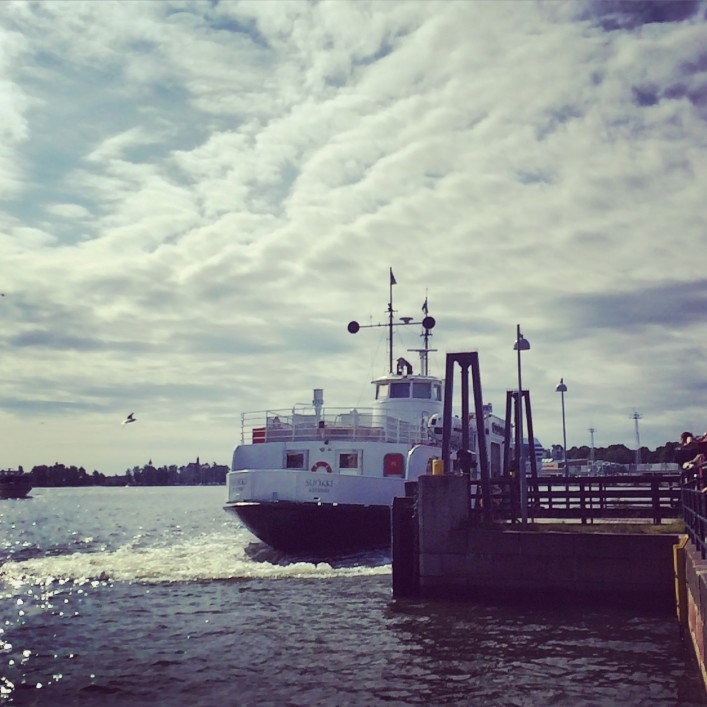 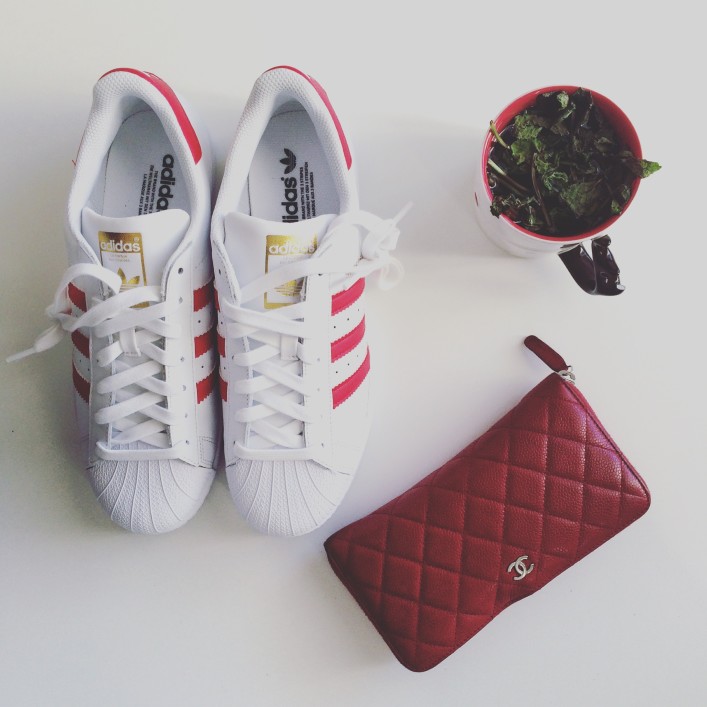 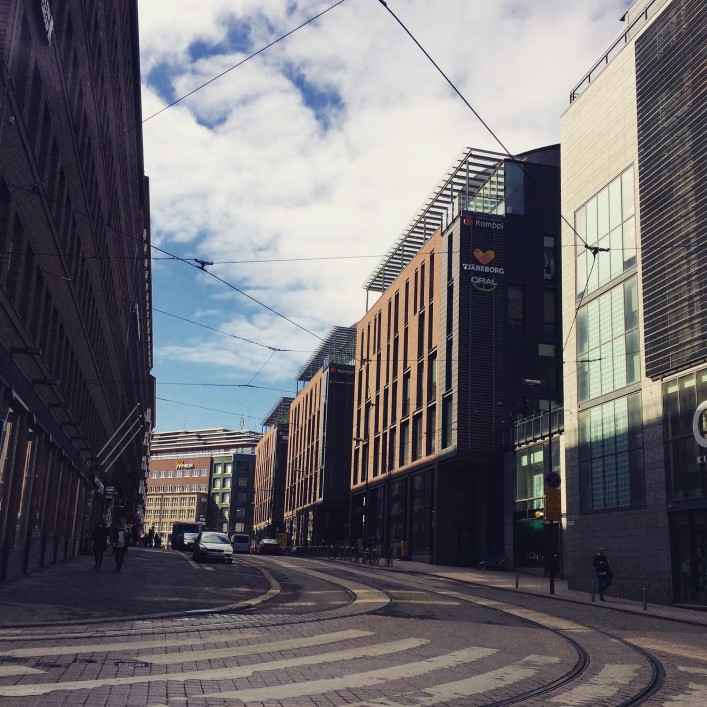 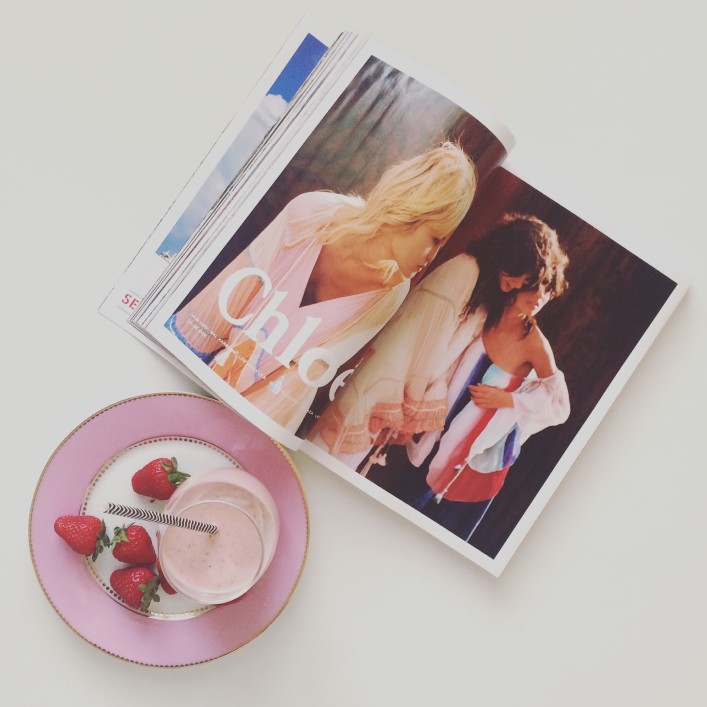 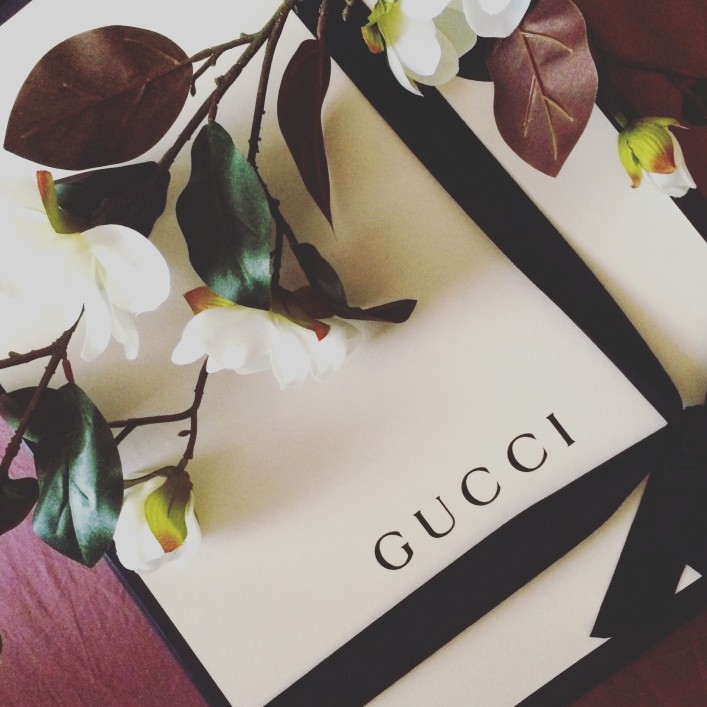 Good morning dear readers! Thank you so much on all of the comments on the previous two blog posts, I read every single one of them and I also try to answer all of them. Having you engaged in commenting and sharing your opinions with me is something that I value a lot and for me personally, it’s the best part of blogging – to be able to exchange the opinions on certain topics.

I’m kicking off this weekend ( Friday is weekend, right? :)) by taking it easy, running minimum errands and just chilling. Visiting a friend, possible take away or order in will for sure be part of my weekend too. 🙂 What are your plans?

I’m sharing 5 favourite Instagram photos of this week and I’m keeping my fingers crossed to have my answers video to your Q&A’s edited and up online by this Sunday! Stay tuned and take care! 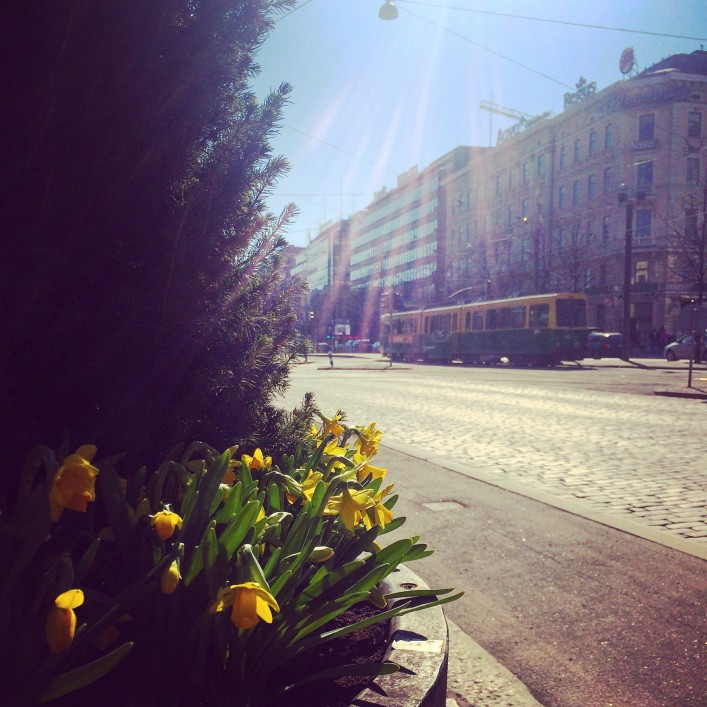 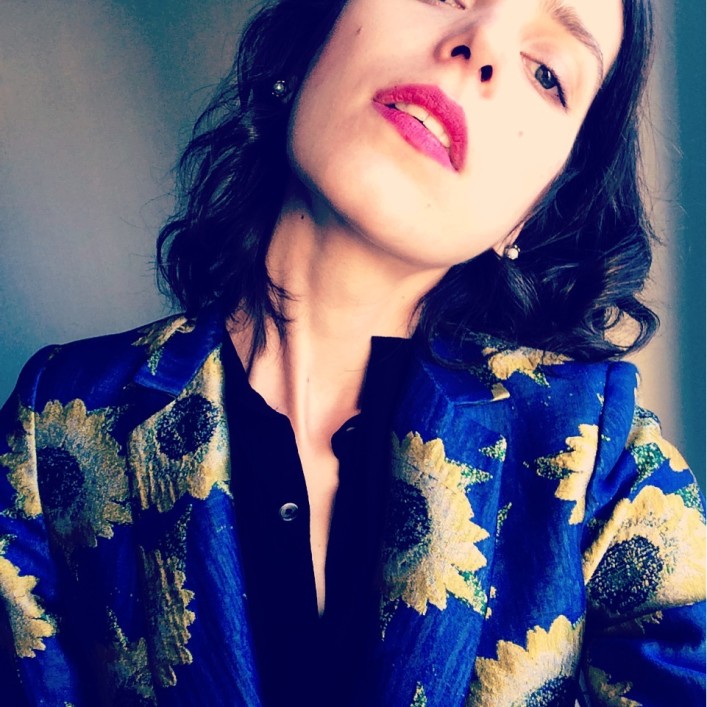