How to style faux fur coat 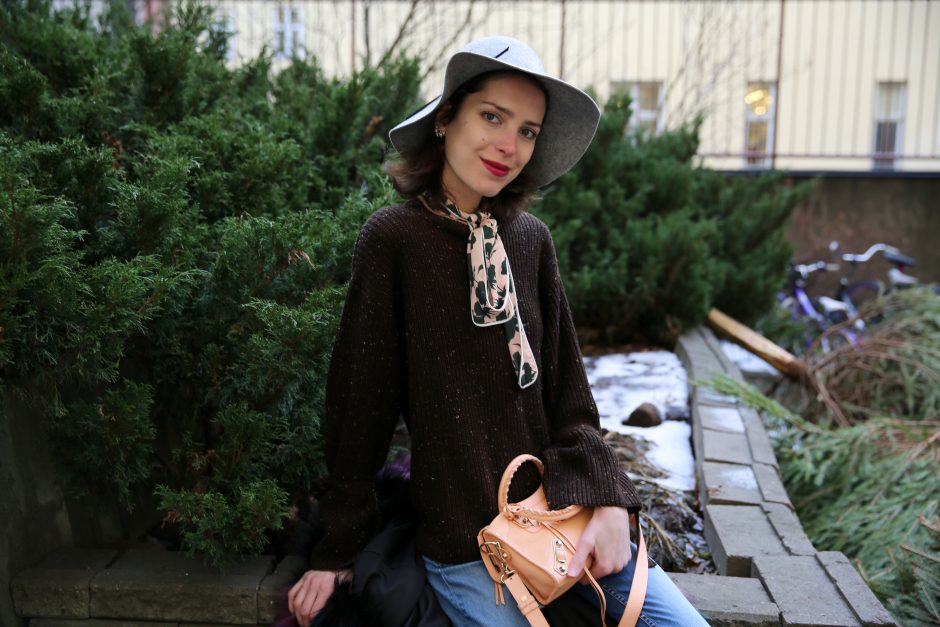 Happy Monday my dear readers! I hope that your weekend went well and that it has also set you off to a productive start of the new working week. I had pretty chilled two days revolving around catching up on some work I’ve been behind with due to my exhaustion from nasty virus infection I’ve been fighting for the past two weeks.

I did some “partying” too during my daughter’s birthday celebration at the play park. Her and her little friends had so much fun during the Princess themed party while running around, climbing the rocks, running through the jungle tunnels, going down the slides, opening presents, eating munchies and just being all carefree as 8 year olds should be. 🙂

I met up with some friends and my daughter’s godparents yesterday, ate good food and went to bed early which was very much appreciated when the alarm clock buzzed early this morning! 😀

Besides working from home on my blog and being a photographer, I’m also working in an office for one company, which means that I need to get dressed up every day. We don’t have a “working outfit” code so I can pretty much wear anything, as long as it’s of course not something questionable.

This is an outfit which I wore twice last week because I loved it so much; it was comfy, kept me warm but I haven’t compromised on being stylish and playful which is something I look “completing” when styling my outfits, esp. if I’ll have them feat. on the blog and want them to be inspiring for my readers too. 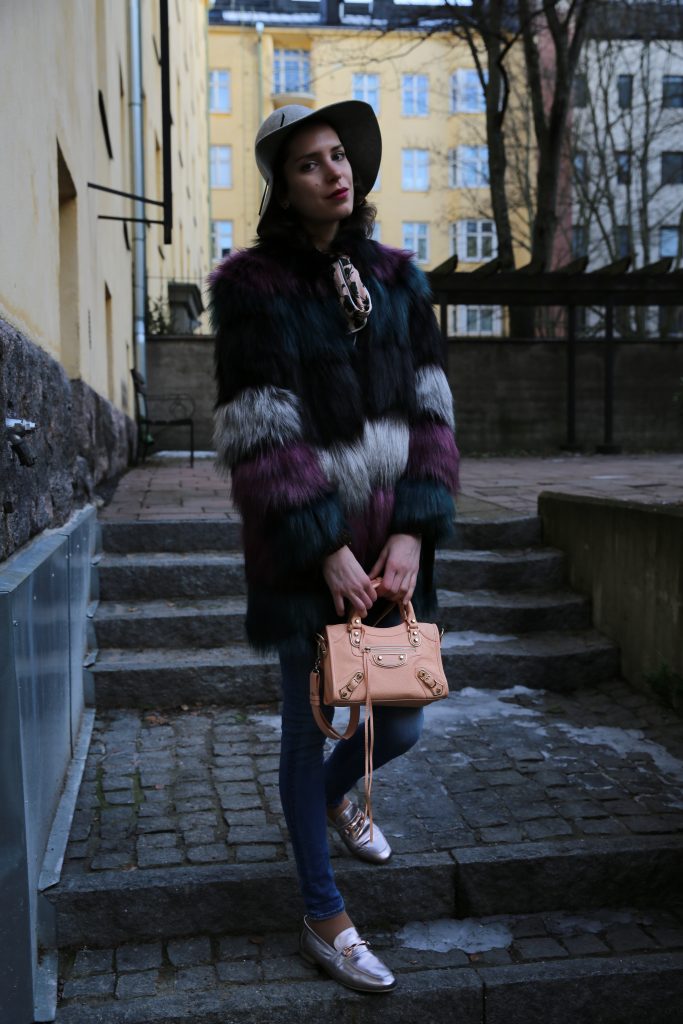 I got this faux fur coat over a year ago and ever since, it’s been one of my favourite outerwear pieces that I own. I was at first worried if I’ll come up with enough outfits to wear this coat over, but surprisingly, I’ve been worried for nothing because I already got more use out of it than I thought I would initially.

If your faux fur coat is in one colour, black or beige for instance, I think that it’s super easy to create an outfit around them ,since pretty much anything goes, from jeans, white shirt or sweater to leather boots, sneakers, loafers, etc. If you have a piece which is multicolour, like mine is, I’d say that the only rule would be to stick to the colors/ tones which are on the coat already so that you don’t end up looking like a circus worker instead of a fashionista. 😀

That’s it for this Monday’s rambling, I hope that you’ll have a great day and stay tuned for more posts this week! 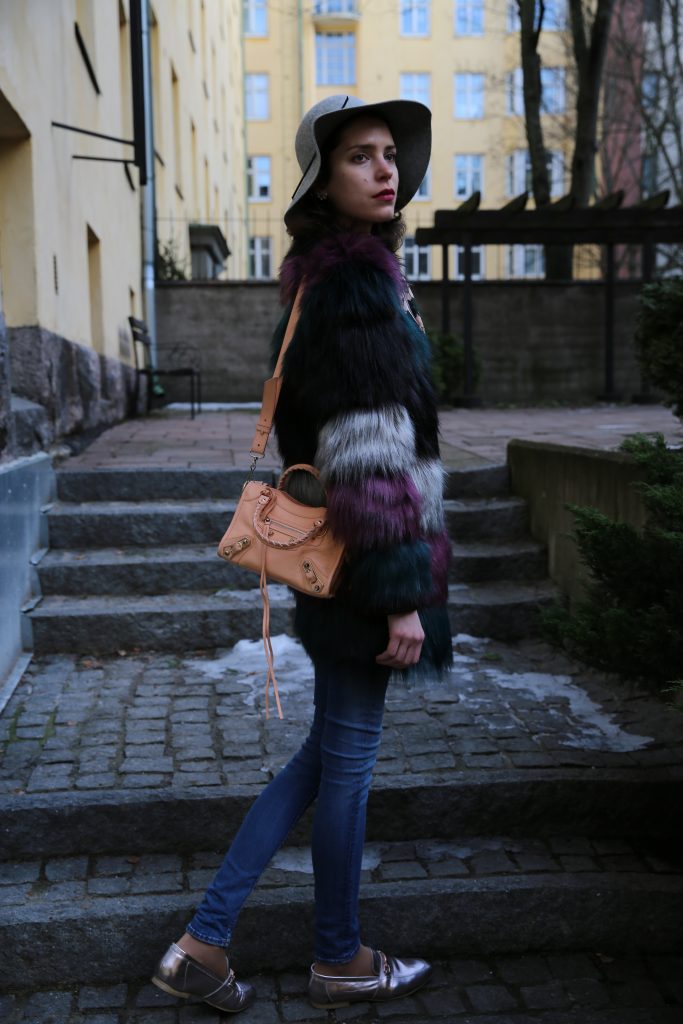 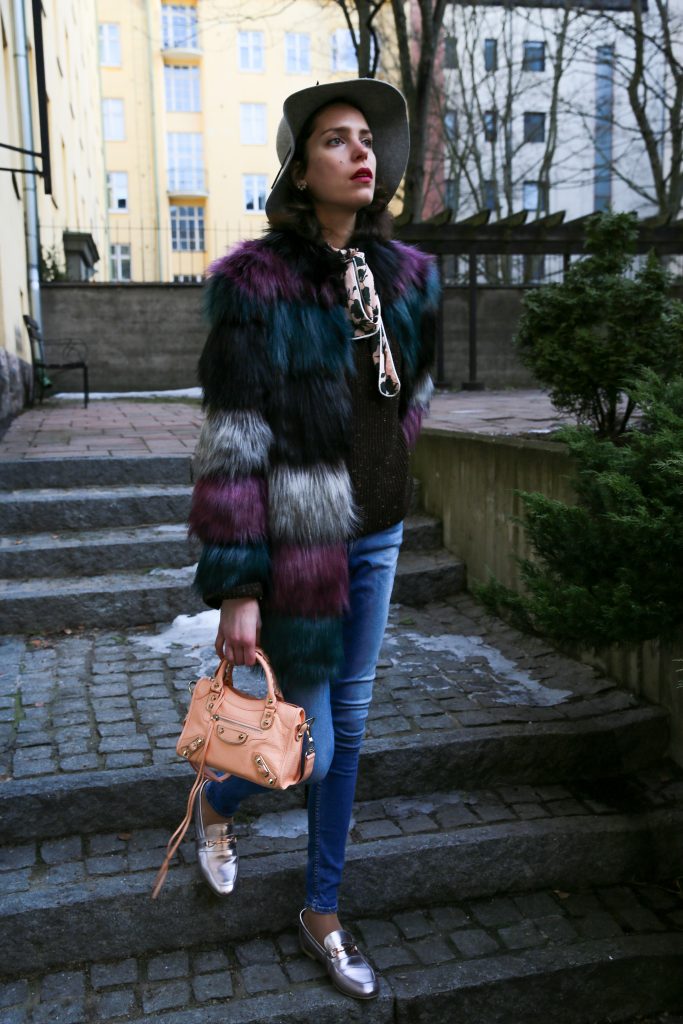 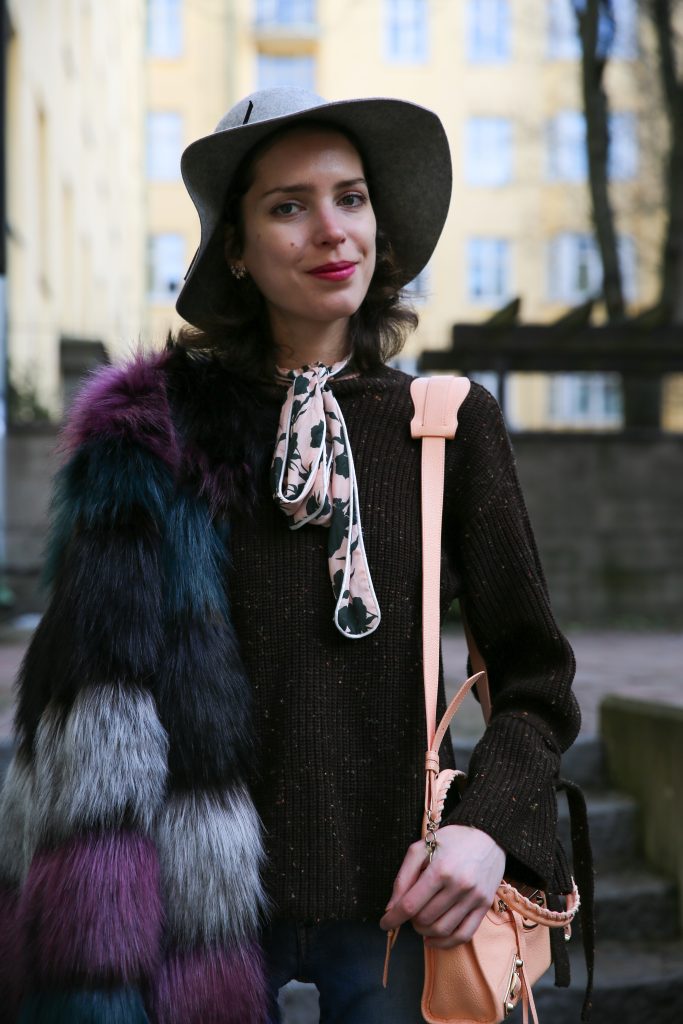 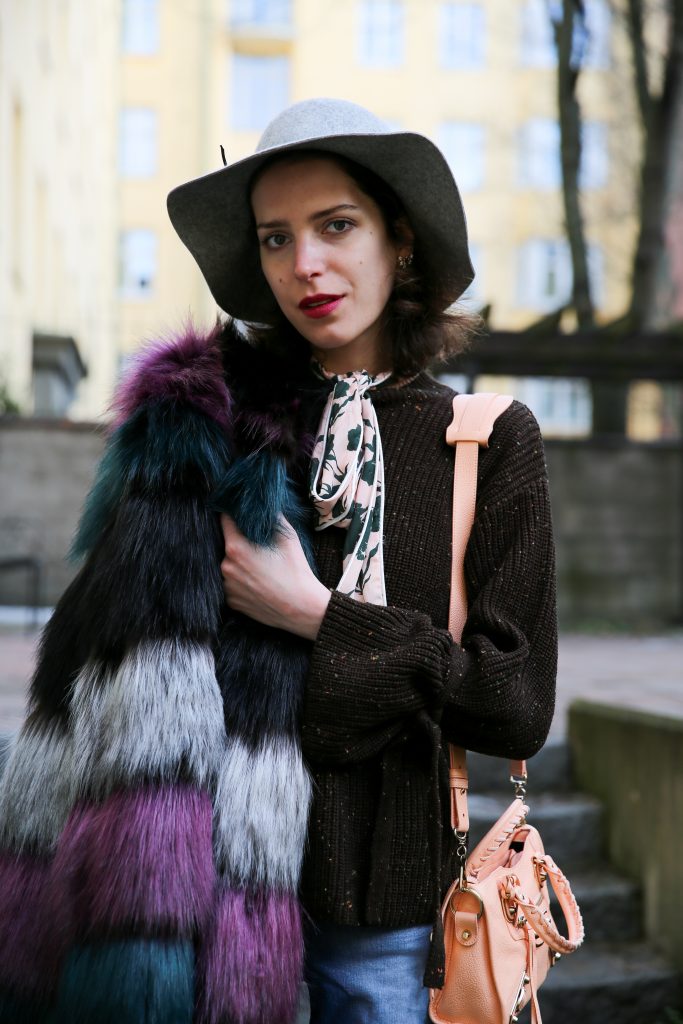 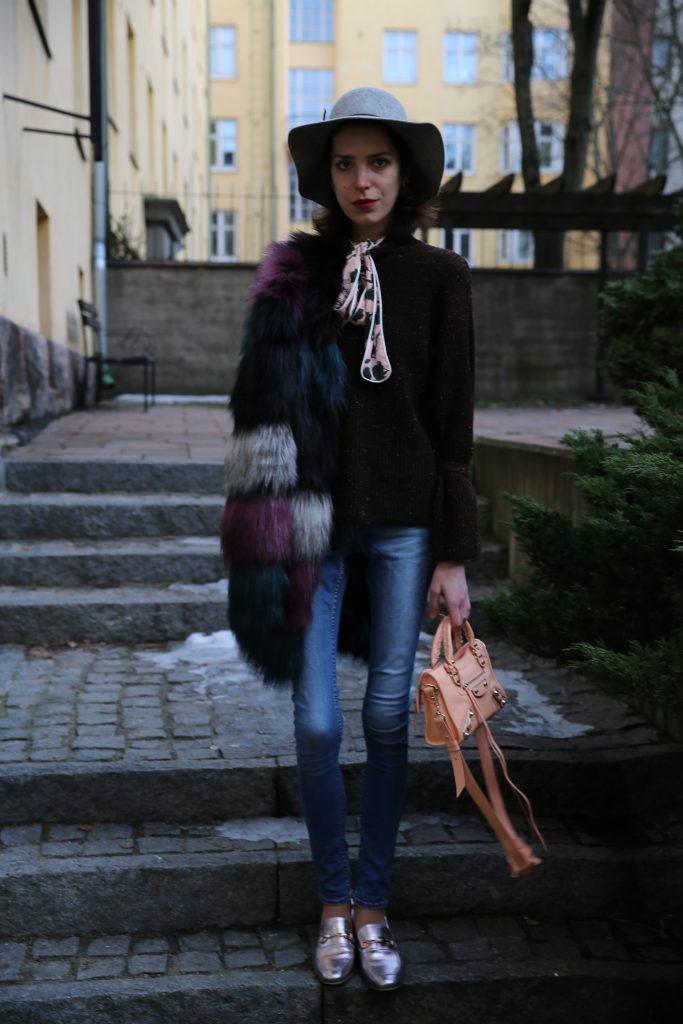