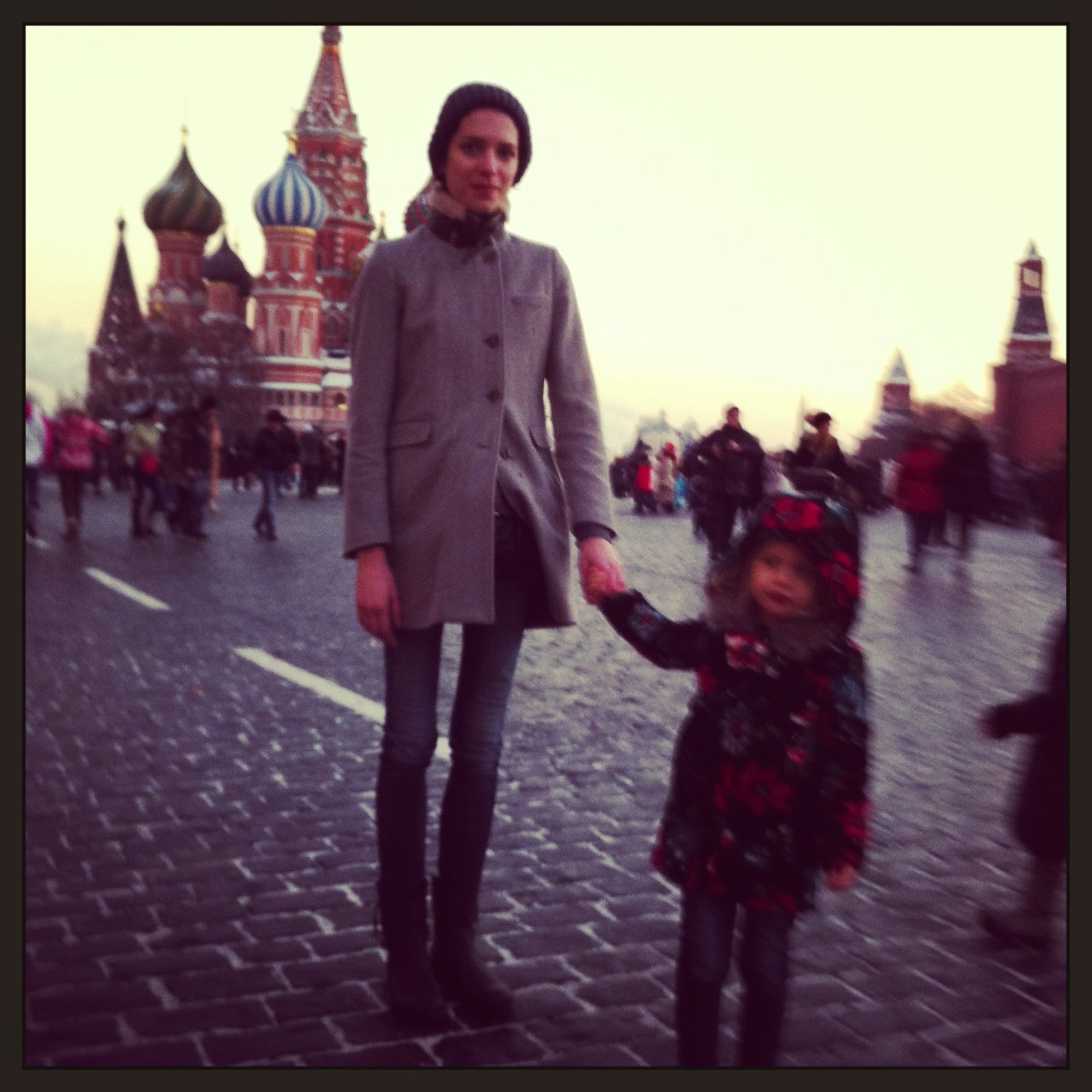 Oh wow!! It’s already 2nd of October! It’s crazy that in only three months from now we’ll be already in a new year… This year was definitely one of the fastest ones to flash by. Anybody else who feels the same here?

Before the year comes to it’s end I still have a lot of plans and wishes, so I’ll make sure that the following three months are used well in a productive and interesting way. One of the new things that I’ll be (hopefully) doing throughout the October is to blog every day and turn this month into Blogtober.

I’m starting today and what’s better way to kick this little “project” off than to introduce myself a little bit better!? 🙂

* I was born almost 27 years ago in Moscow, Russian Federation ( back then Soviet Union ) and am incredibly proud of my roots.

* For almost my whole life I’ve lived in Croatia, on the Adriatic Sea coast in a small town called Sibenik. * When I was 7 years old I’ve signed up for ballet classes at the only ballet school in the city and even though in the beginning I was super shy and felt insecure, very soon I’ve fallen in love with ballet and classical music and have been ballerina for the next 8 years. * When I was little, my favourite TV series was Baywatch and I was “secretly” in love with Mitch ( David Hasselhoff) 😀 * Ever since 12 years old I was and still am huge lover of rock and metal music. 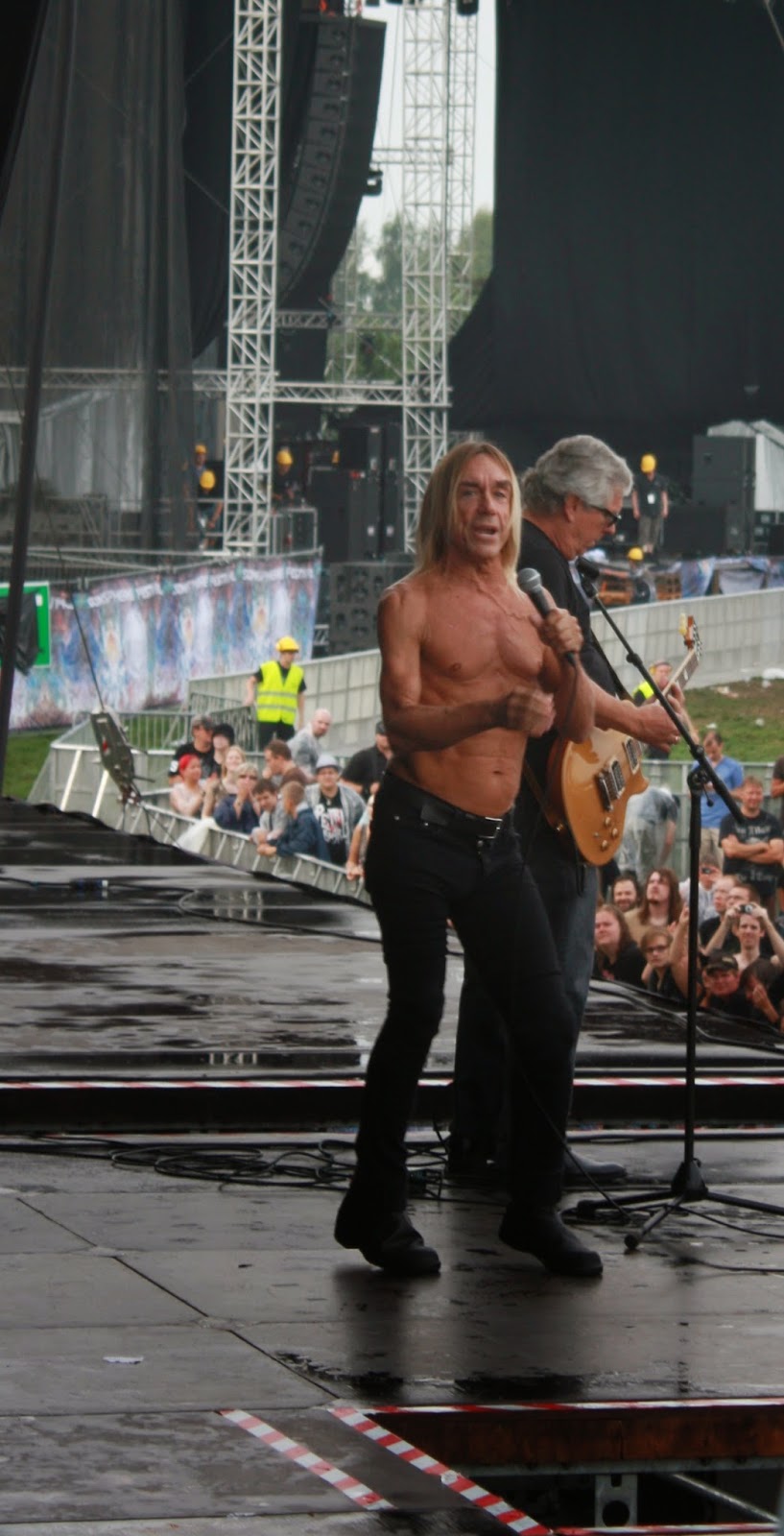 Music is everything to me, I live it, breath it, s*it it, even though I’m not a musician and I don’t even know how to play any instrument… Nor I know how to sing 😀 * I’m a book and movie worm, I love reading books and watching movies of all sorts of  different genres. * My whole life I’ve had lots of ideas and wishes on what I’d like to become when I get “older” but I never knew exactly what would be something I’d like to do for every day, for the rest of my life. About 4 years ago, I found out that my calling was photography. Art and fashion are a huge inspiration and interest of mine, so naturally I feel the best when shooting this kind of photos. I always say that photography found me and this IS something I want and will be doing until my last breath. The freedom and escape that I get through photography can’t be compared with anything. I’m finally at peace with myself 🙂 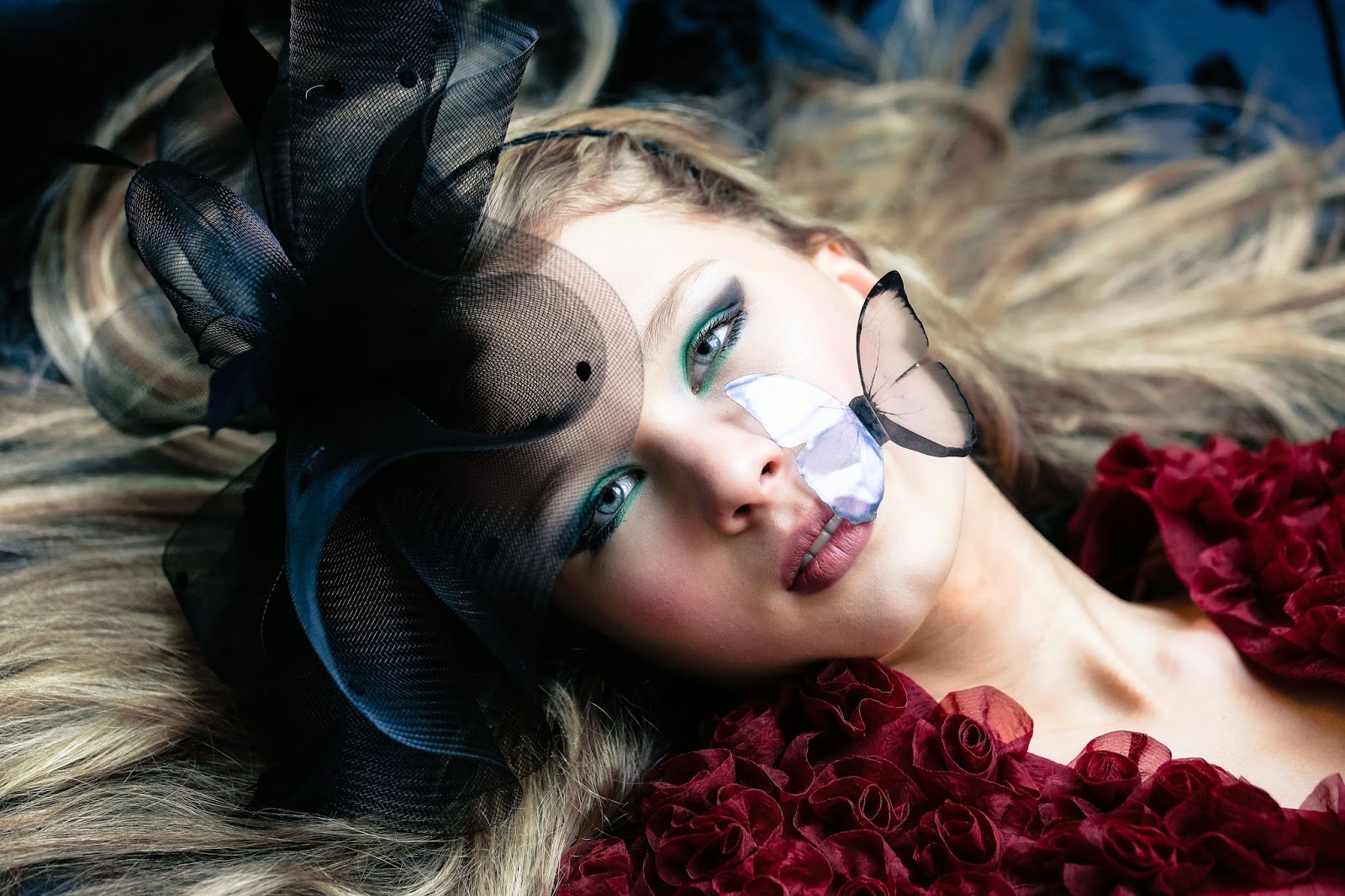 * When I was little, I used to hang out only with the “weird” and “outcast” kids as I couldn’t and still can’t find satisfaction in ordinary things or relationships. With all due respect to everybody else, anything that is “out of the box” and complicated is what triggers my interests. * I can speak/ understand/ read few different languages and am proud to pass on the knowledge to my daughter which by age 5 could already speak and understand 3 different languages without any school education or so. * That being said, I’ve been a mom to the most beautiful and smartest little girl ever for the past 6 years and even if everything would fall apart in my life and I would be left without anything, I’d still be the richest person in the world because of her. She’s the biggest blessing I could’ve ever received. 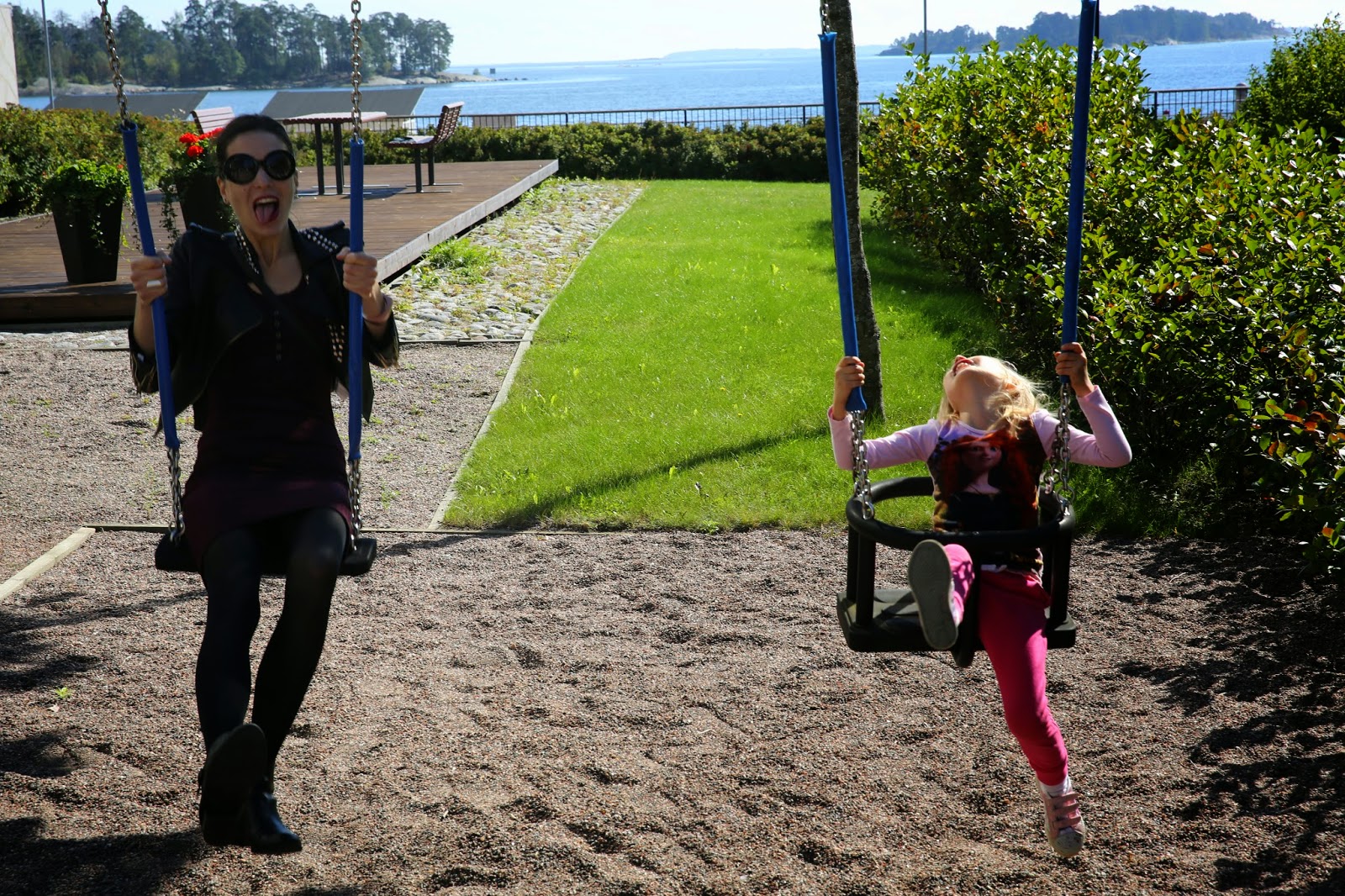 * I have 3 siblings out of which 2 brothers and 1 sister. My sister is my best friend, my partner in crime and even though I’m 5 years older than her, very often I feel as if we would be identical twins because the way we think/ act, our interests and looks are so similar that it’s freaky 😀 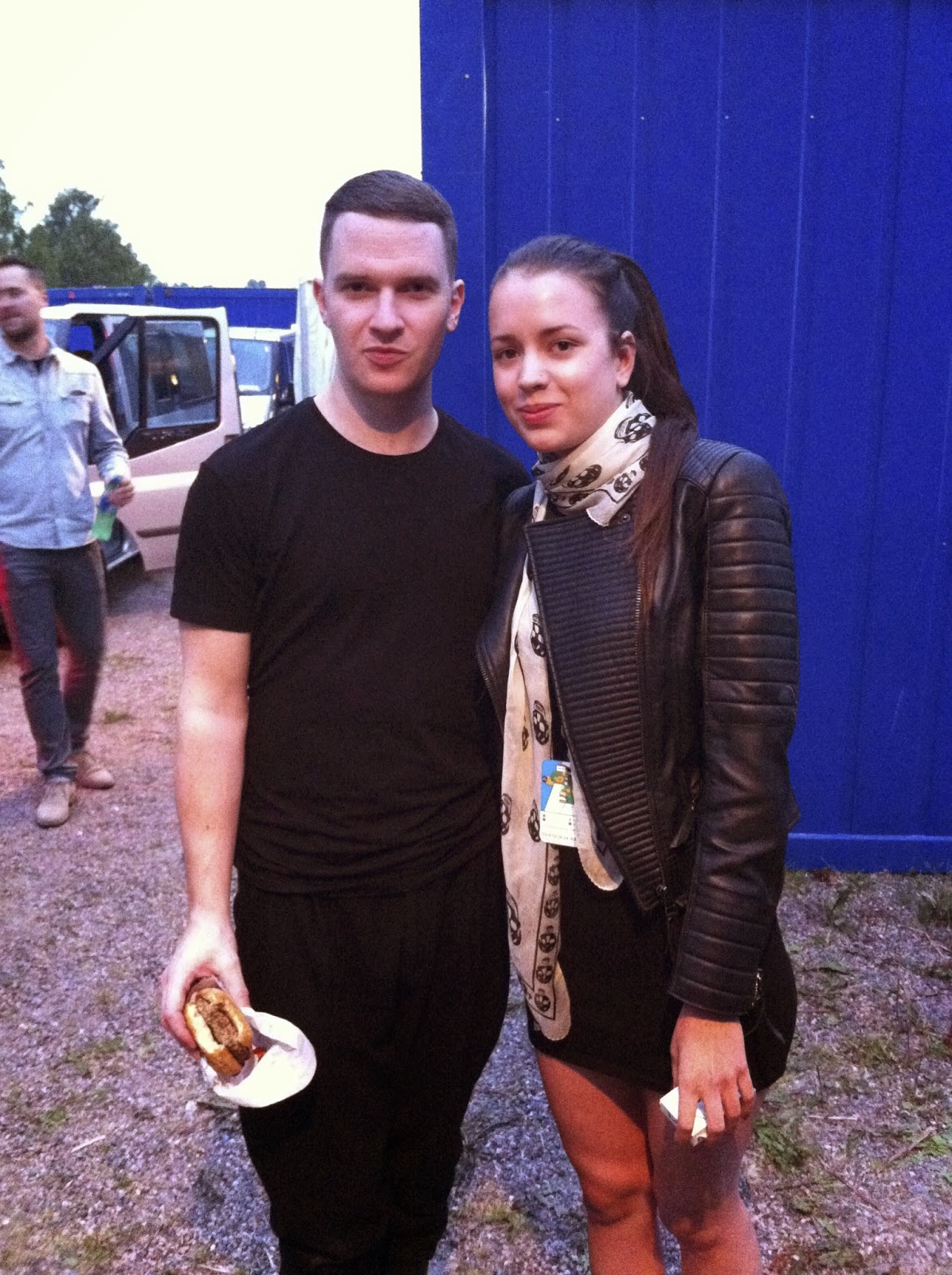 * Growing up in a small, very traditional and pretty small minded society was very though on me as I’ve always strived for more but that was exactly the “kick” that I needed to learn how to stand up for myself, how to be different and believe in myself even when nobody does. * First time I went out and got drunk was when I was 13 years old and by age 18 I was already tired of going out and partying that even now when I’m almost 27, I’m fine with going to parties 3-4 times a year, but then when I do go out like that, I def. have hell of a great time and it usually takes me about 4-5 days to get back on track 😛 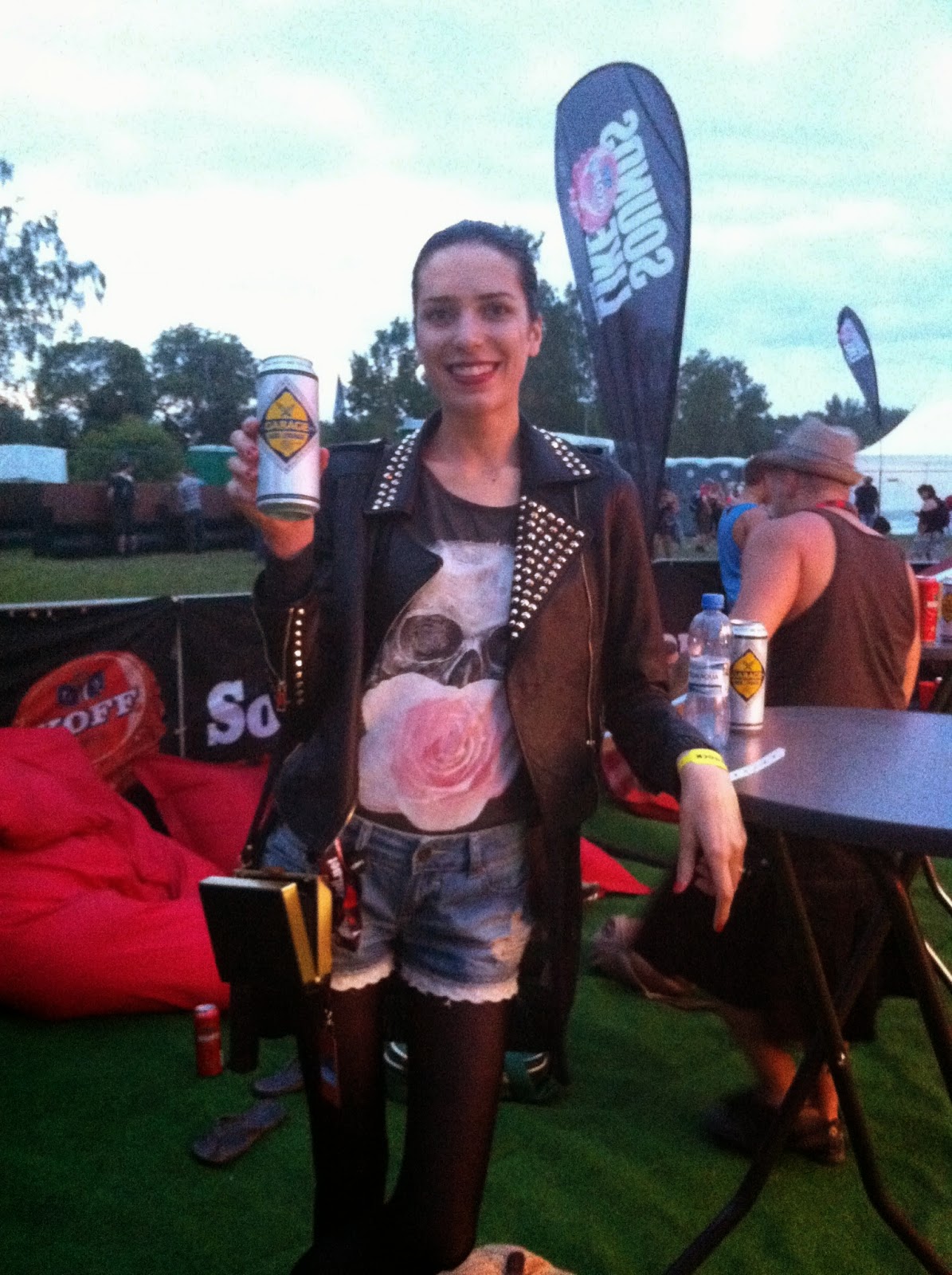 That would be it for today folks, stay tuned for more as I’ll be having a new post coming already tomorrow! 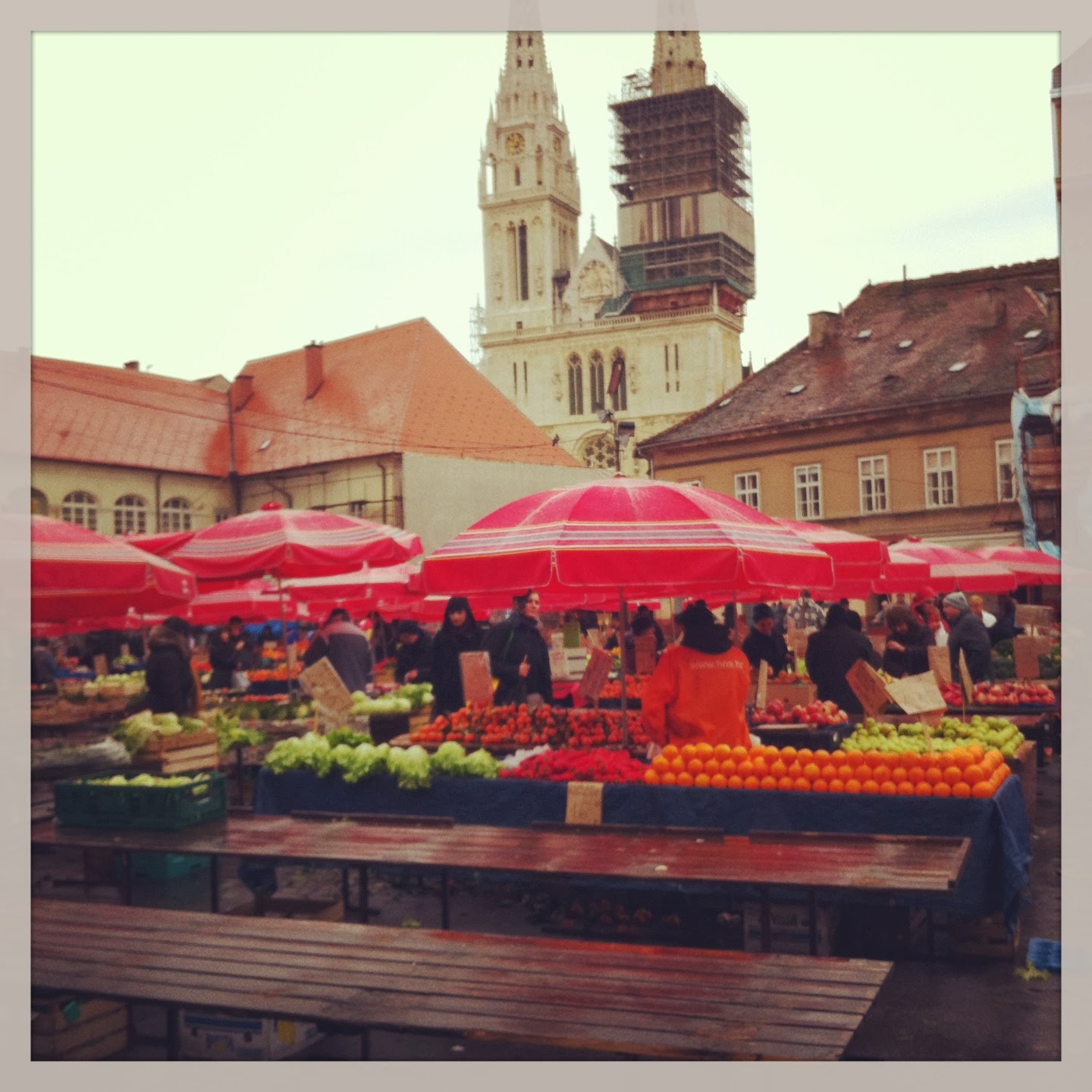