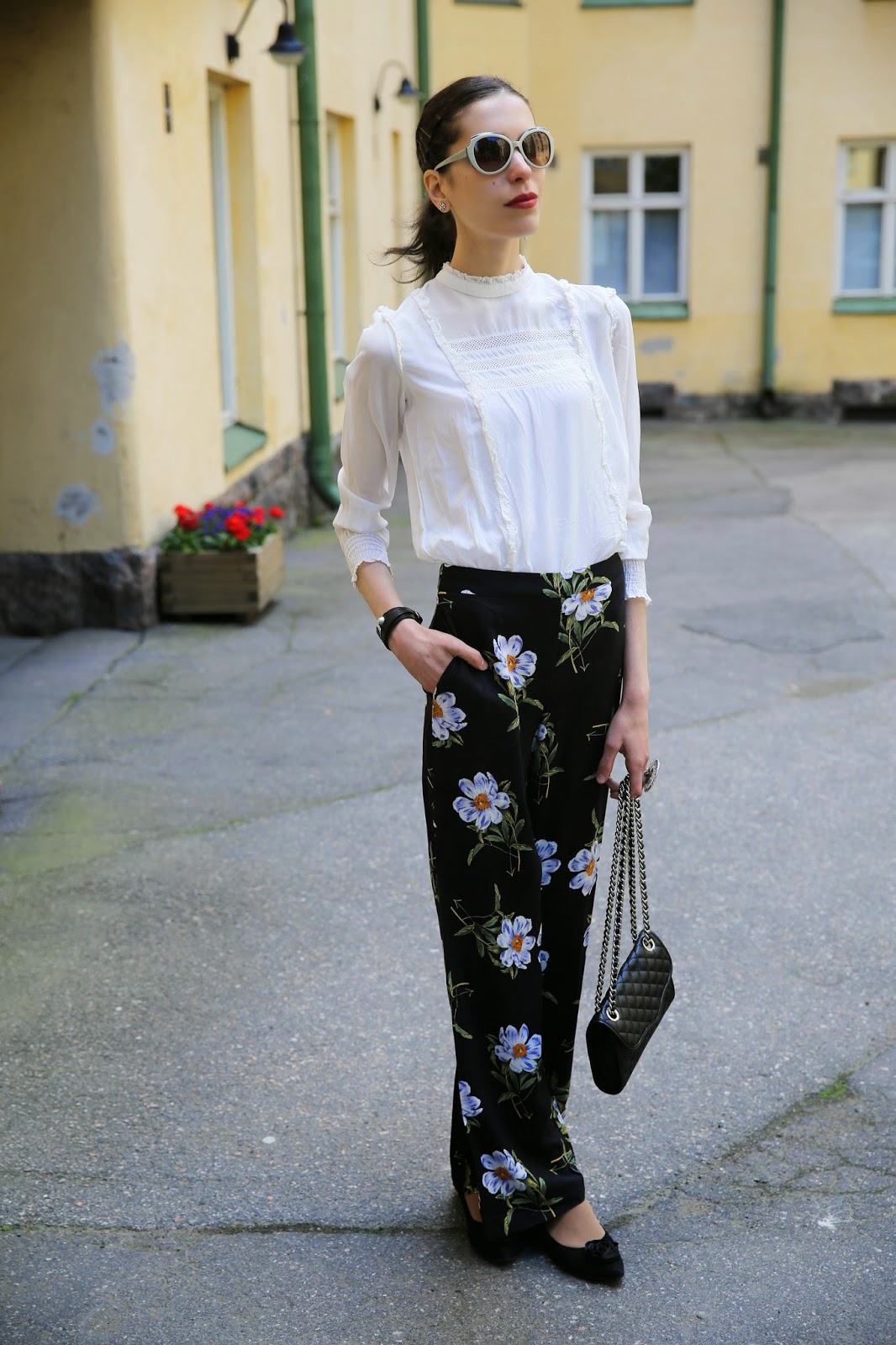 The sun is shining and I’ve recharged my batteries over the weekend, which were in a HUGE need of that. I have a new photo shoot today and with this photo shoot I’m kicking off a new cycle of photos. Can’t wait to see where this is going to take me. Every new cycle took me a step further and closer to my dreams.

Lately, I’ve had this constant feeling of being stuck in one place (work wise) and not knowing what step to take next, what task to take care of first… Everything just looked so confusing and like a bunch  of hard tasks to deal with that I really needed to take a step back, set my goals and priorities straight in order to be able to function properly again.

I’m an overachiever and a perfectionist, but at times I get too lost in trying to achieve so much in a short time and I set my expectation bars too high. Not to mention that I’m also trying to juggle the work life and family life at the same time. Sometimes it’s better to “bite” on smaller goals and then take a shot at few bigger ones, rather than just being completely swallowed by too high goals which are usually impossible to achieve in such a short time that for example I expect them to be reached.

Are you also often too hard on yourself and expecting bit too much of whatever it is that you’re doing? How do you deal with setting the goals and not “burning out” while working towards them?

To finish this post on a lighter note, here’s an outfit which I like very much and which I couldn’t wait to shoot yesterday as the weather got so much nicer and sunnier. What do you think of these pants? Aren’t they so pretty? 🙂 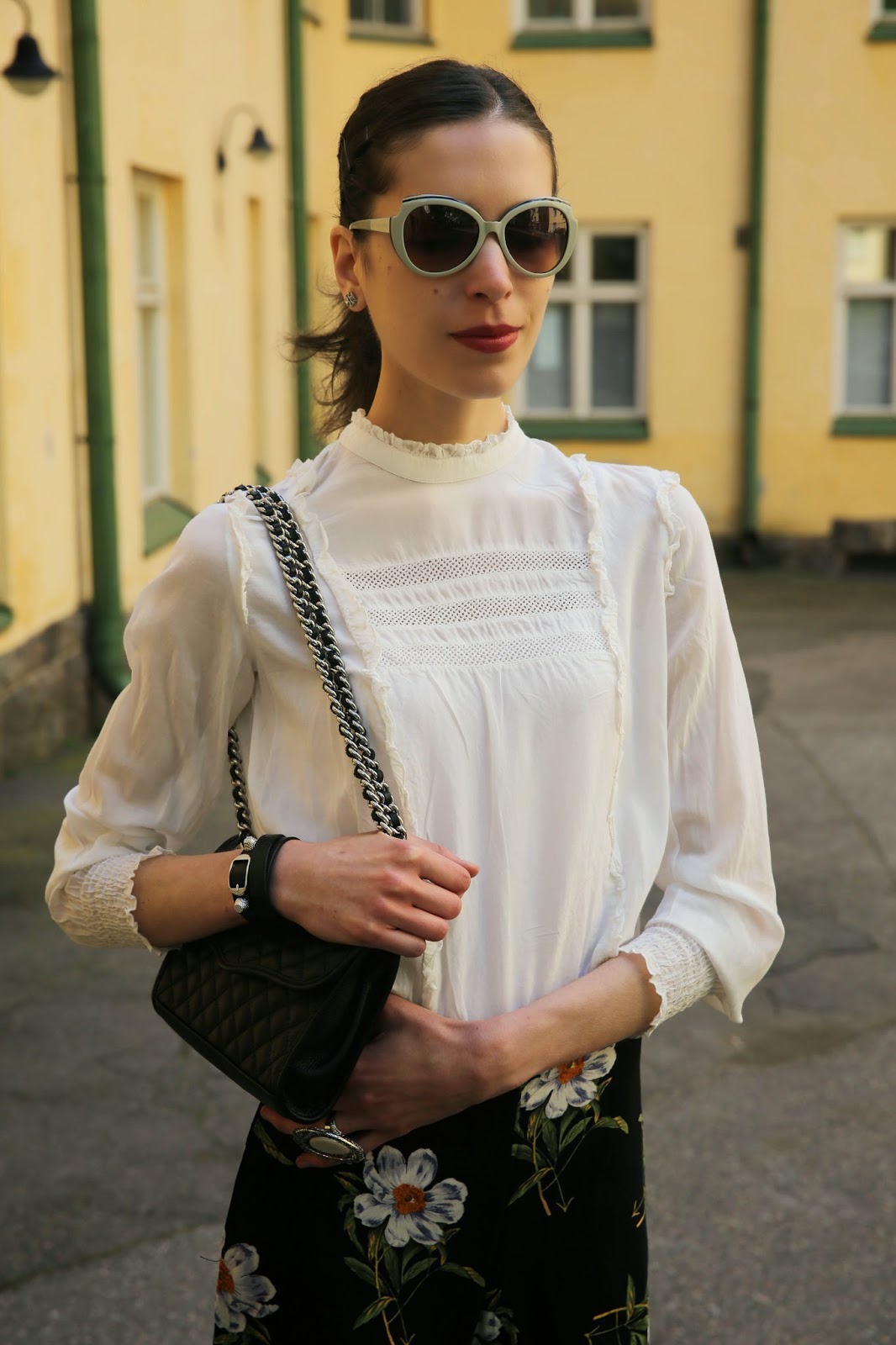 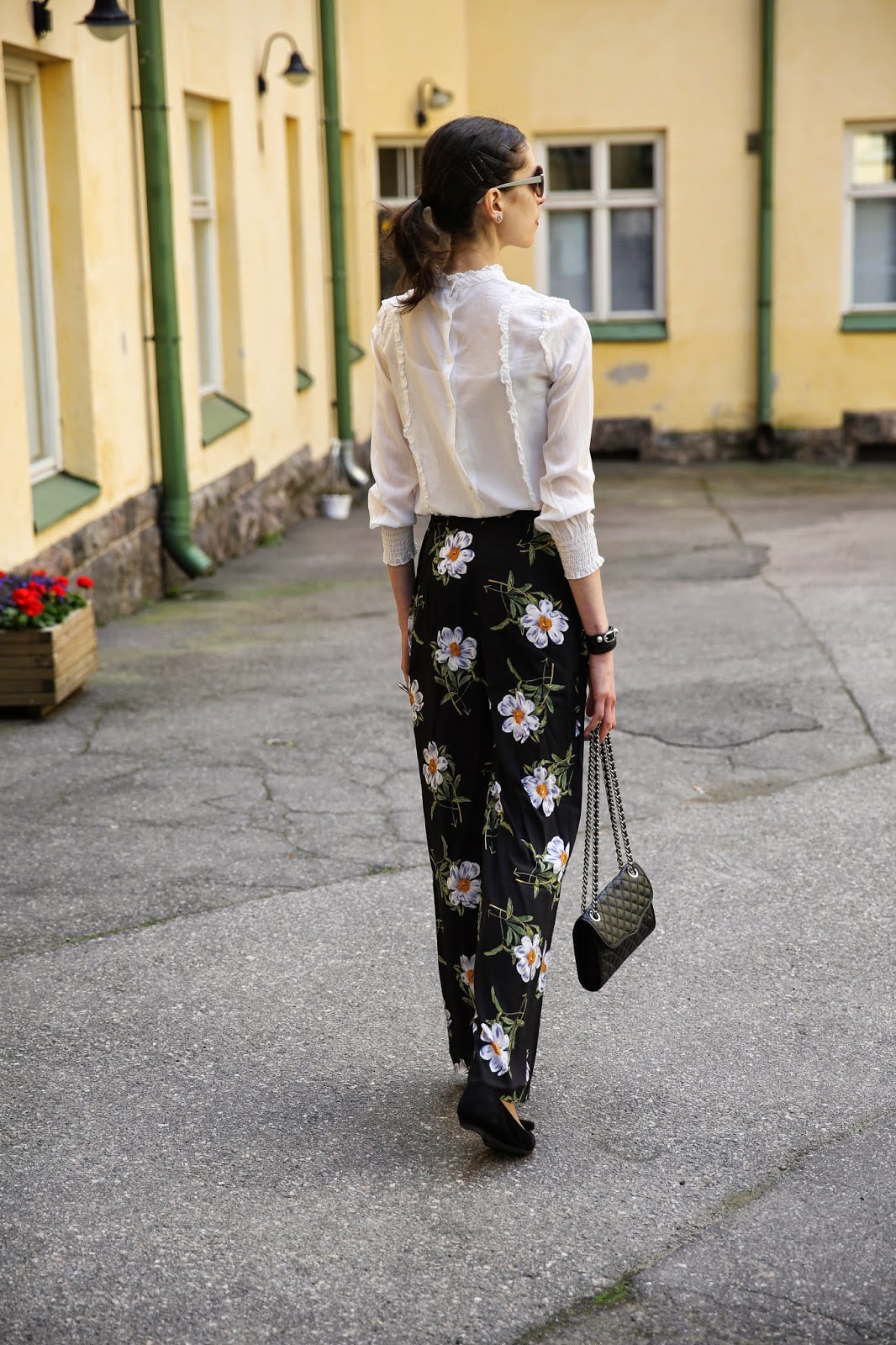 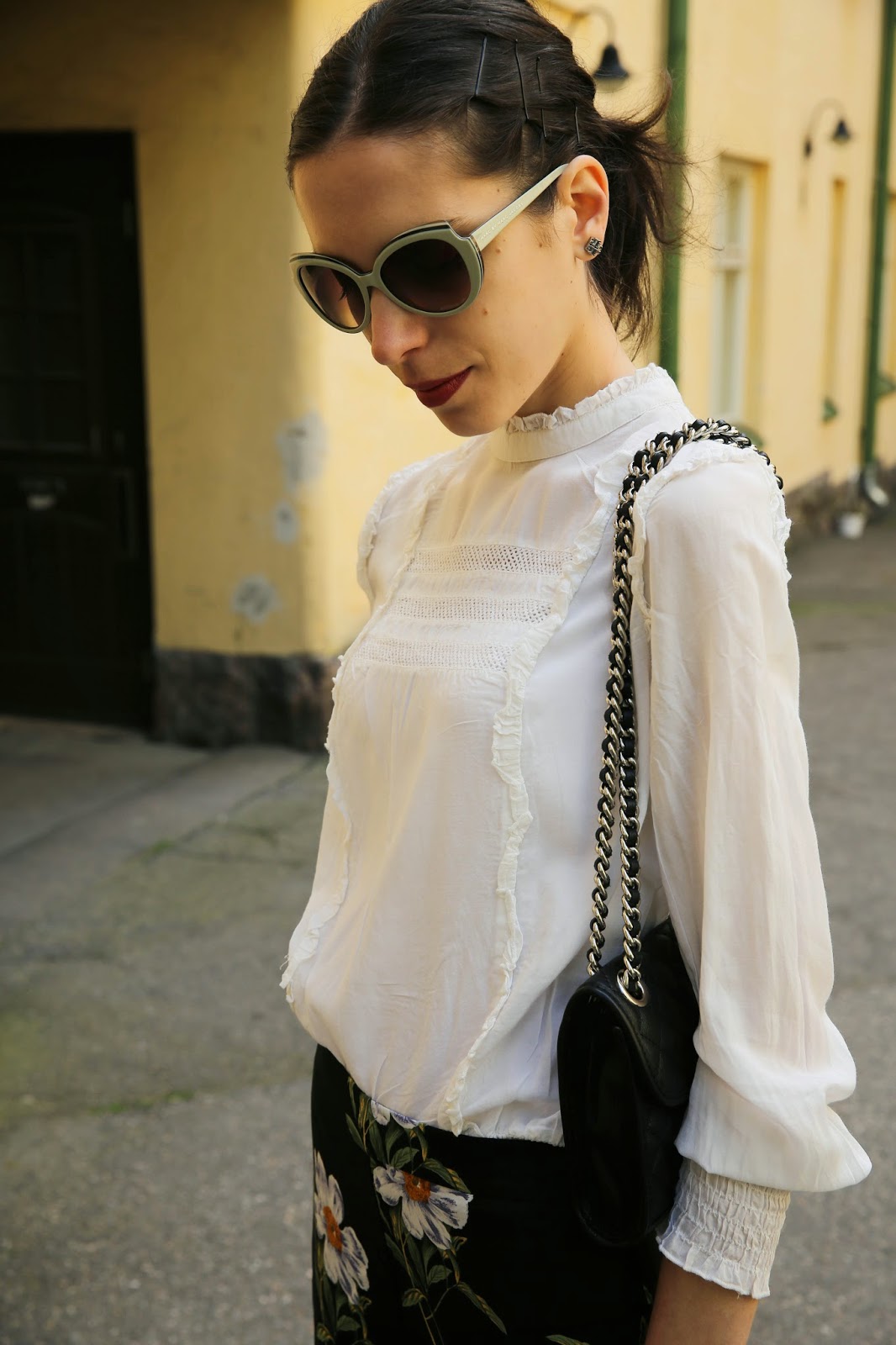 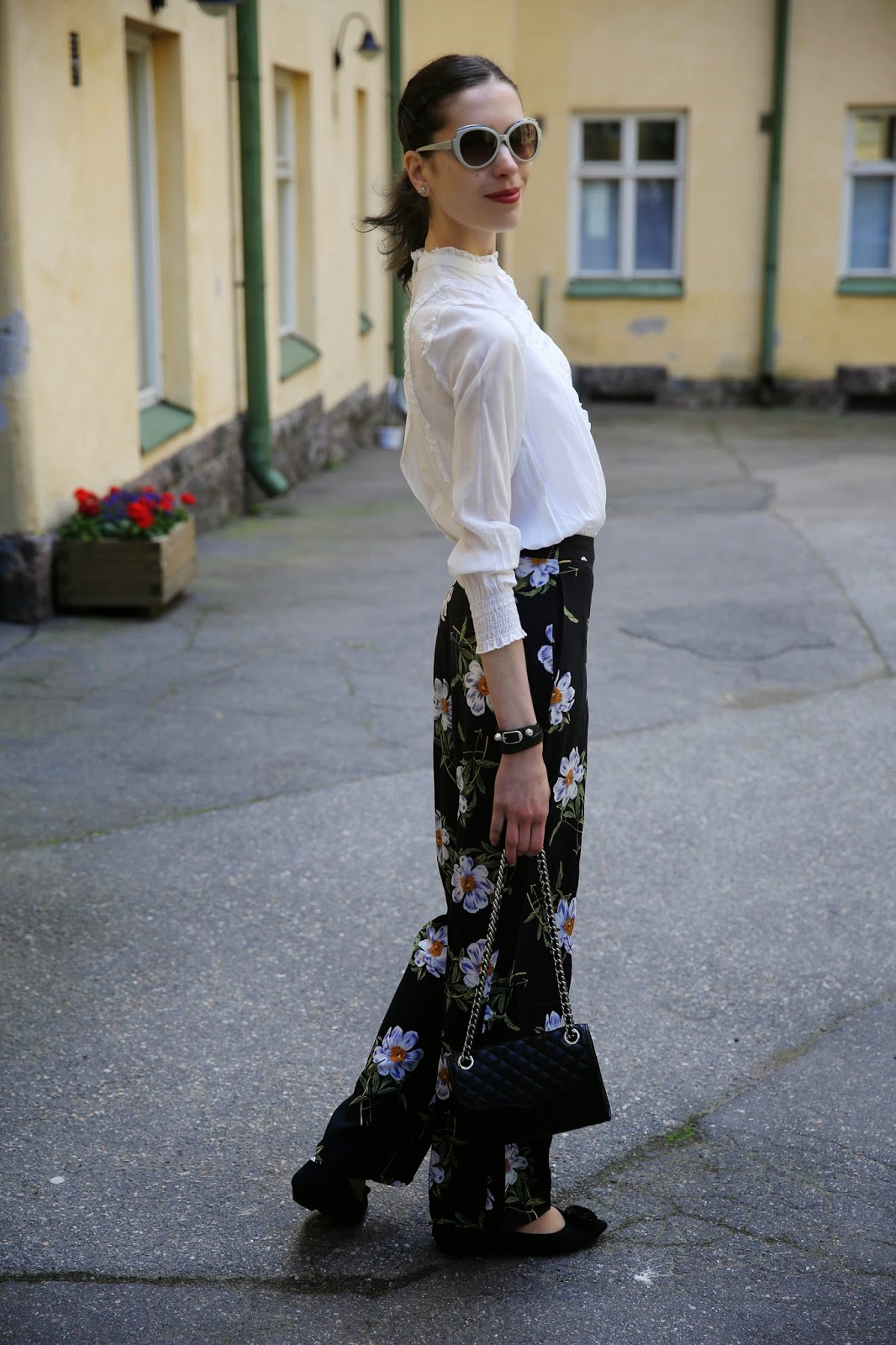 How to wear a denim jacket?