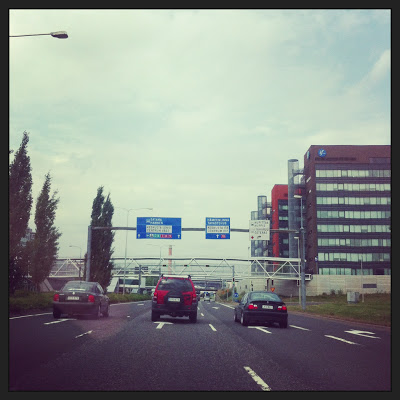 Hello from Turku everyone! Turku is Finland’s ex capital city that is about 2 hours car ride away from Helsinki. I’ve been in Turku three times and every time it was because of Ruisrock festival that is held annually every Summer. This year, my main wish was to see Hurts show and oh boy, it was an amazing show! Great band, beautiful songs and great stage presence. Audience was responding wonderfully too, so I believe that everybody went home happy since they were one of the last bands to play yesterday.

Before the show, we went for a stroll through the city and went to highly spoked about Fontana cafe which was a total disappointment and I wouldn’t suggest it to anybody. It was supposed to be the cafe with the best “quick” food in town, but it was totally not worth the money. We waited for 40 minutes to get our meals and the food didn’t taste that good as we expected.

Today will be all about just taking it easy, walking around the city, eating hopefully nice food and spending time with my sister and family.

Have a great Saturday !!! 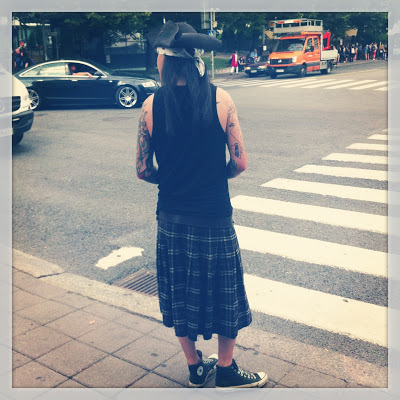 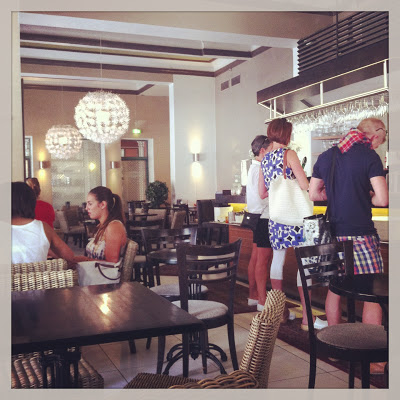 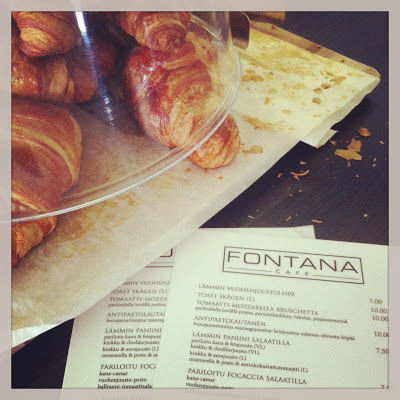 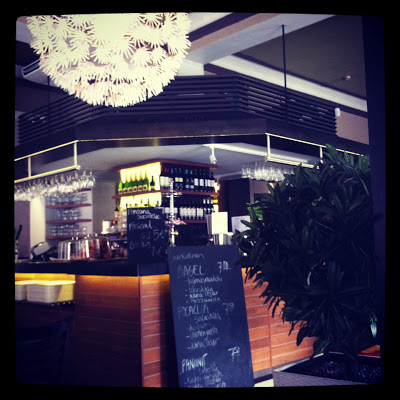 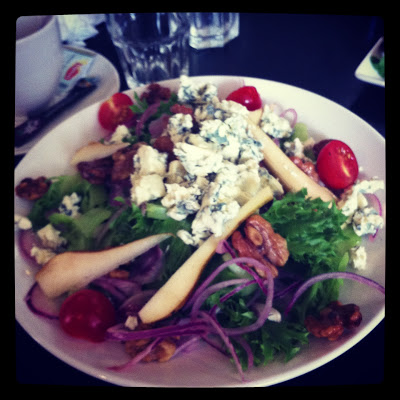 Walking on the streets of Turku 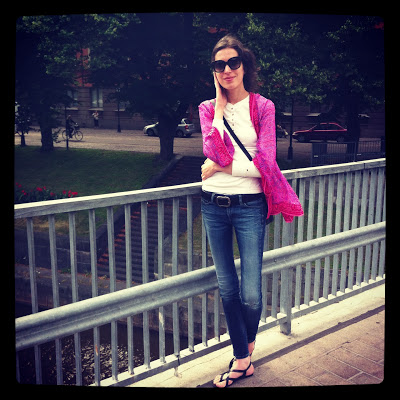 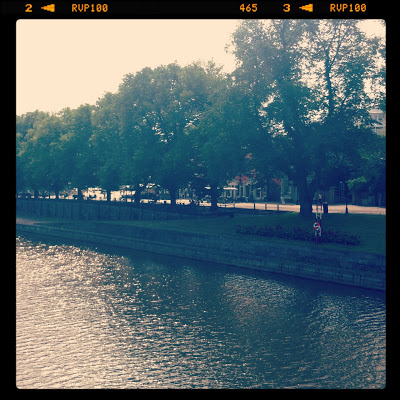 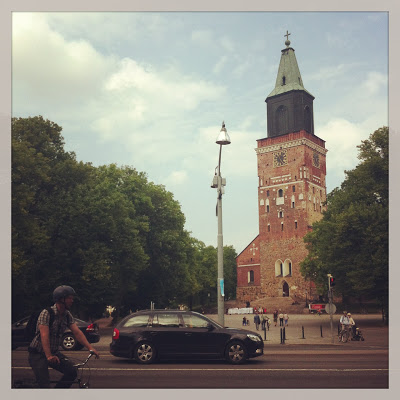 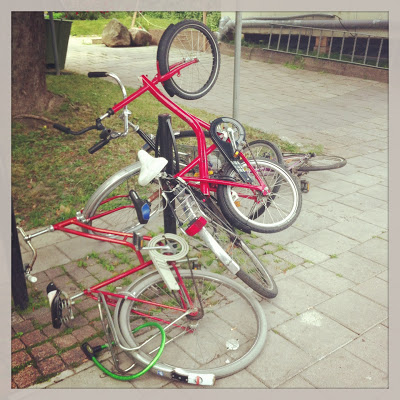 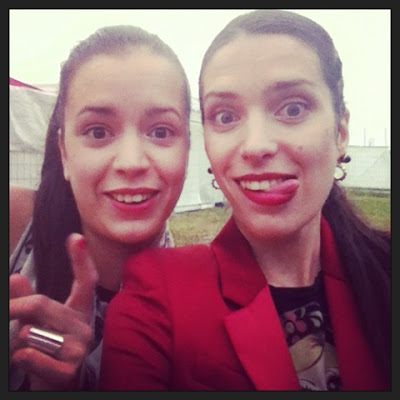 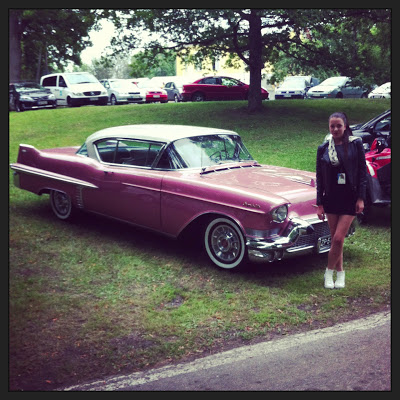 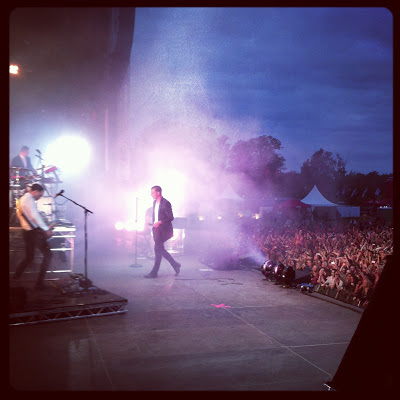 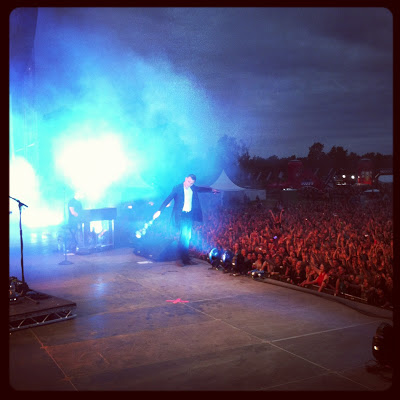 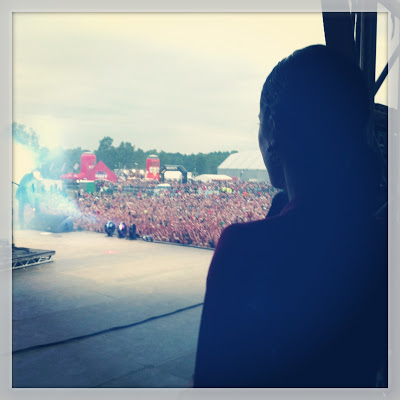 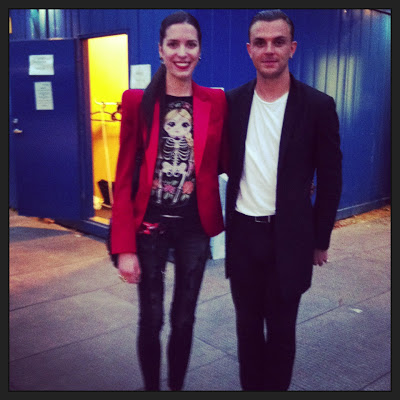 Turku – day 2 + Off to Summer holidays