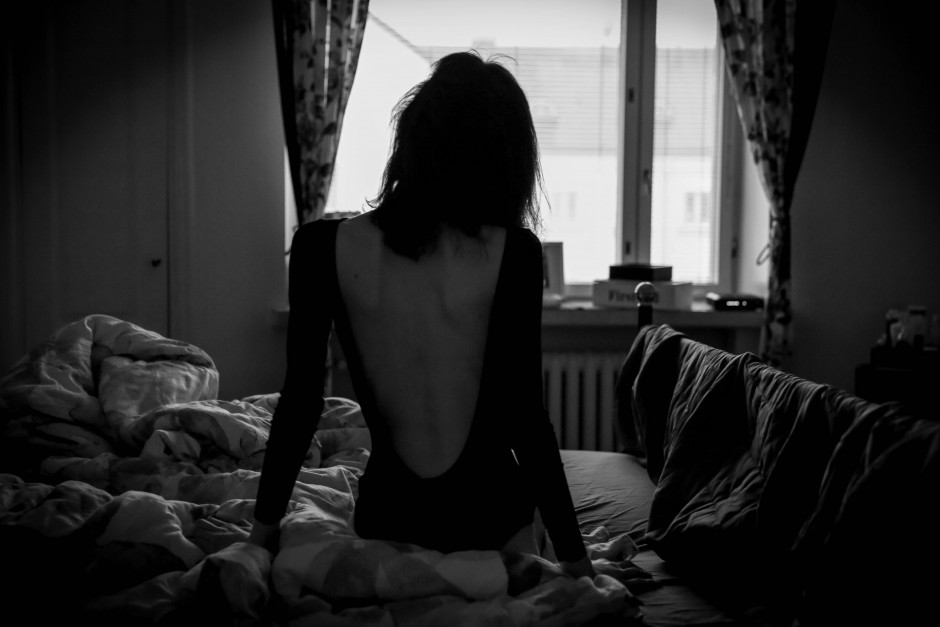 Body analysis… When does it start? When do we, women start to analyze our bodies? When do we start to feel insecure and start comparing ourselves to other women?

My daughter is 7 and I have for the first time seen and heard her being body  conscious. It’s nothing comparing to how I know that us women can be picking ourselves apart and “sync” every inch of our body in front of the mirror, but yet, it was something that has touched me deeply. Does it all start that early?

I remember looking up to my mom, seeing her as a flawless, beautiful woman with a face more stunning and special than any Hollywood actress’ ever. Once, I was just flipping through her photo album from around when she was teen to her years at college all the way up to after she gave birth to me and I remember thinking that I will never be as beautiful as her.

This made me think that most possibly, that’s how my daughter thinks about me and that is definitely NOT how I feel about myself. My self confidence used to be much worser before but to be honest, right now, it’s not that good either… If I want to change almost everything about my appearance which is perfect and unique as it is… What kind of example am I giving to my daughter? Is she going to feel and look at herself in the same way at some point in the future? Is she also going to think that her looks are what makes her more or less important? More or less wanted and appreciated?

We live in such times in which we can’t escape images and stories about “perfect bodies”, “get into shape”, “strong is new skinny” and such… I wonder, when did these titles became so important and came before any images or stories about “confident, smart and successful” women? When did having brains or big heart became less important? When did the body analyzing became that big of a deal that it even gives you a status or likes in the company of known as well as the unknown persons? Why is somebody with a certain image/ looks going to be more favorable or important than somebody who’s not meeting those standards?

When did the scale became the judge of who’s worth more, what’s more beautiful and what’s not?

Those are just some thoughts and questions that I had circling around and I had to share with you and ask you for your opinion on this subject. Please do comment… 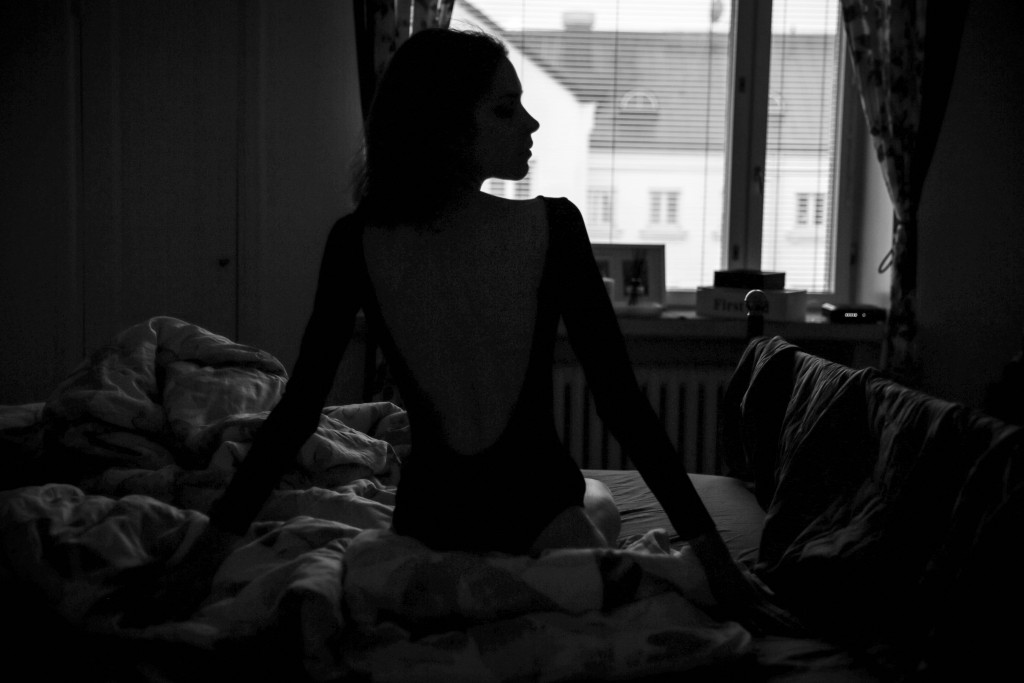 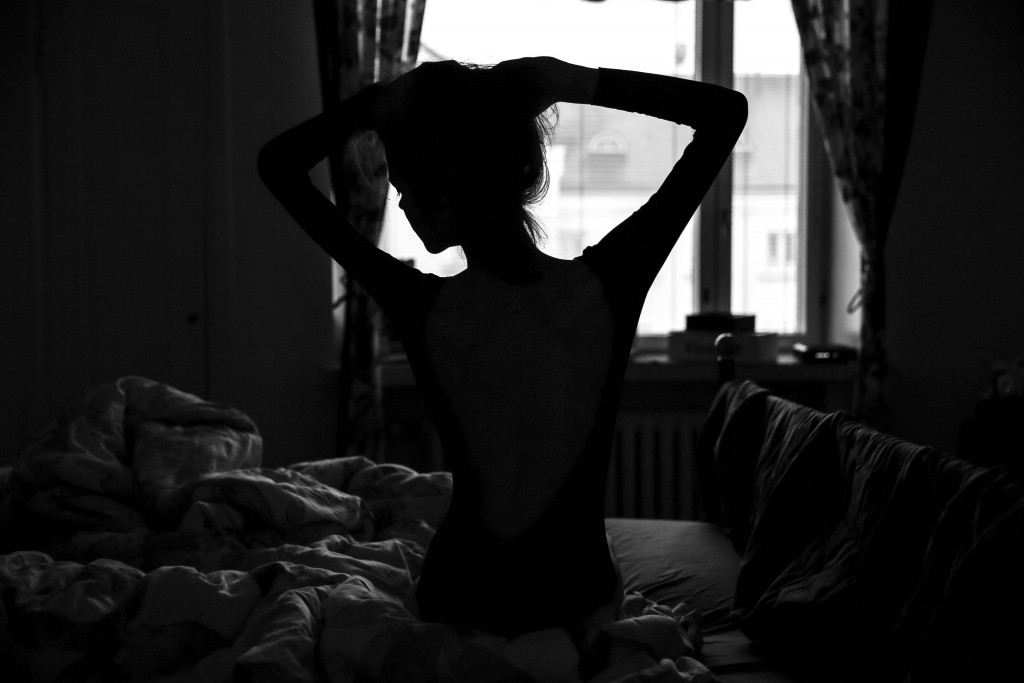 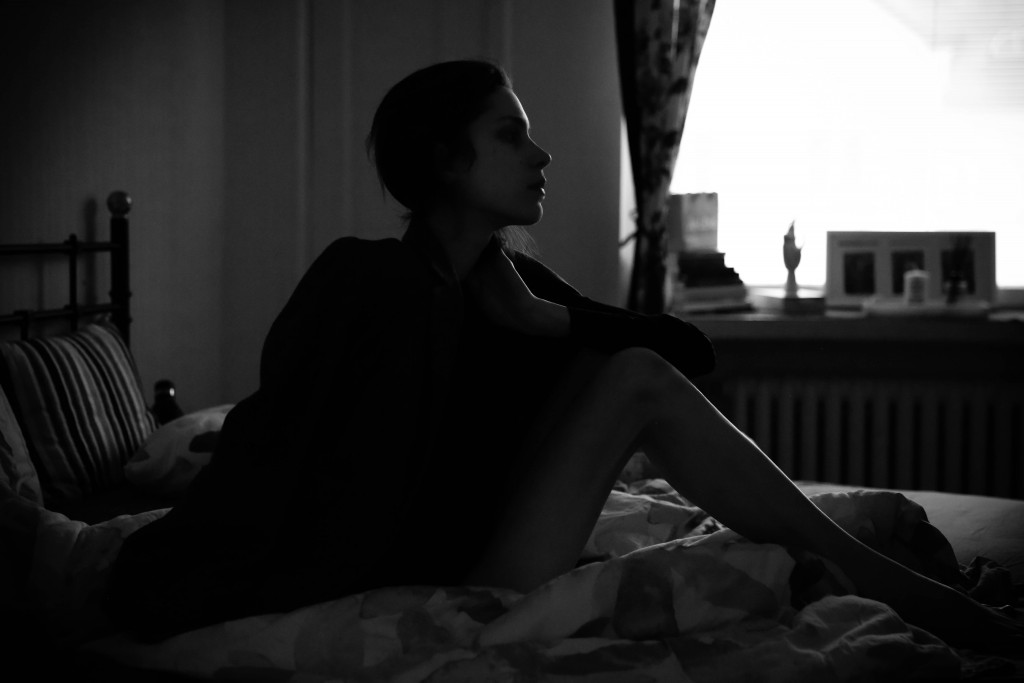