My experience of GLO hotel Sello 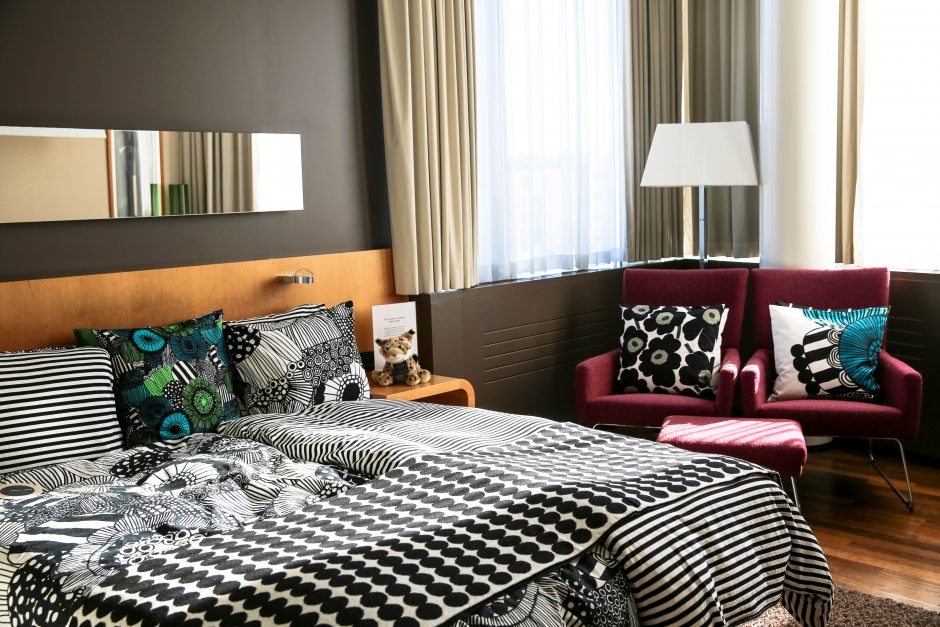 GLO hotel Sello invited me to visit their burger stand at a foodie event of craft beers and burgers by the various restaurants and beer brewers at a 2 day event in the town of Espoo. Even though I’m living in Helsinki,  Espoo is only a short ride away so I was at the event in less than 20 minutes. 🙂 GLO hotel Sello staff greeted me warmly upon my arrival and after dropping off my bags, I went ahead to the burgers and beer event that was going on at the square right next to my hotel and the shopping mall Sello. 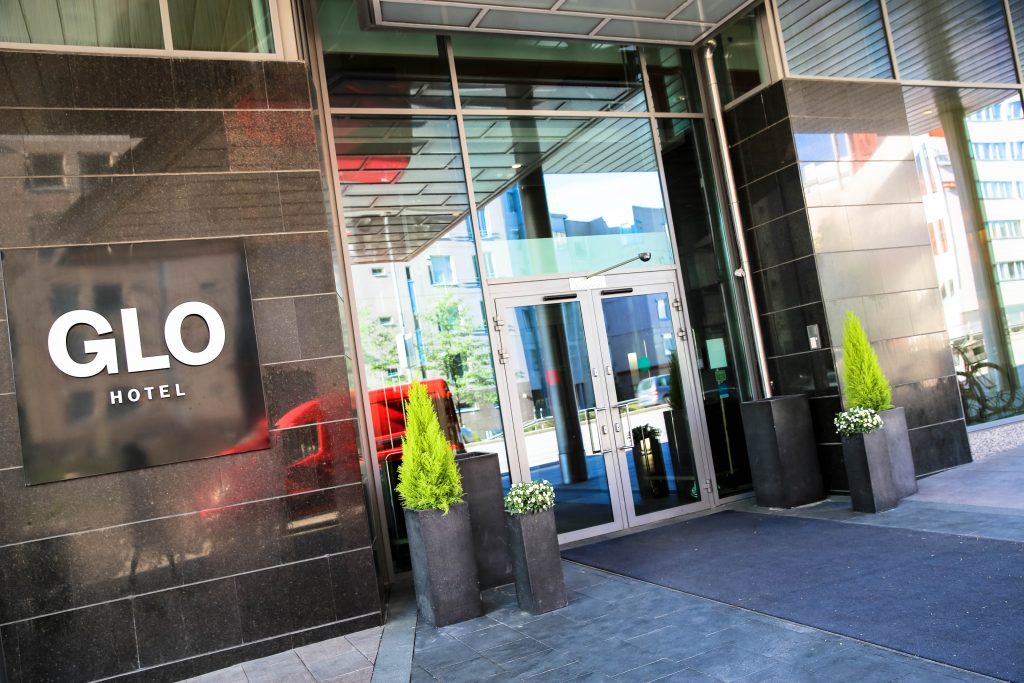 GLO hotel’s Grill kitchen was participating with their homemade burgers as well as offering some interesting beers I haven’t come across yet. The vibe was lovely and the chefs were very cheerful! We’ve tested two different burgers, one fully vegan made of pulled oats and another “regular” one with the meat patty. After we were finished, we took a walk through the event and have decided to pop in at the shopping mall Sello. 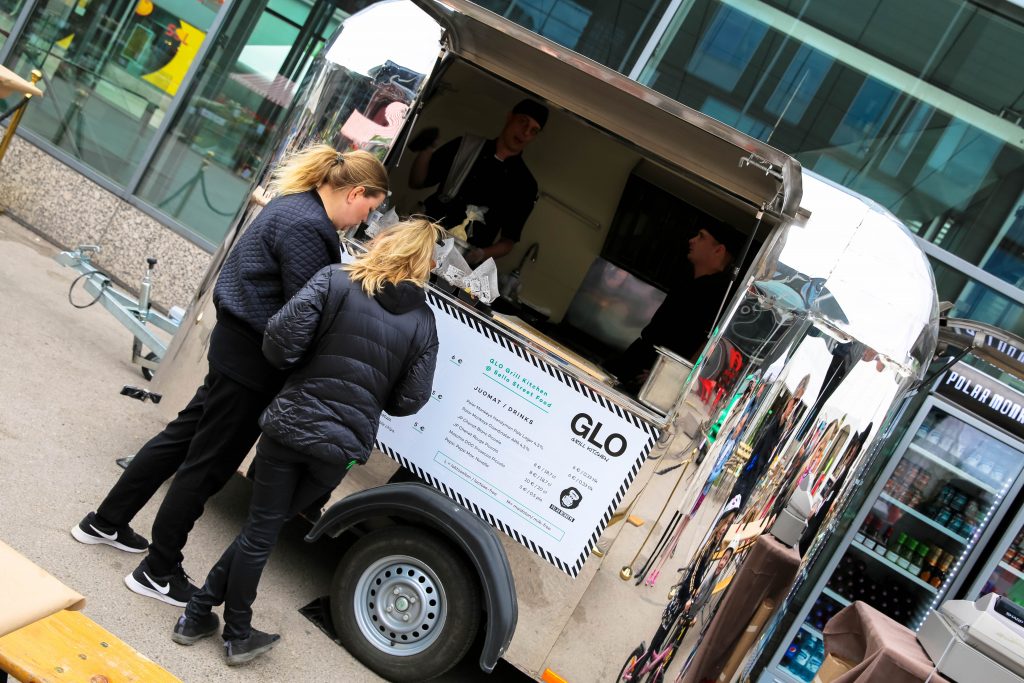 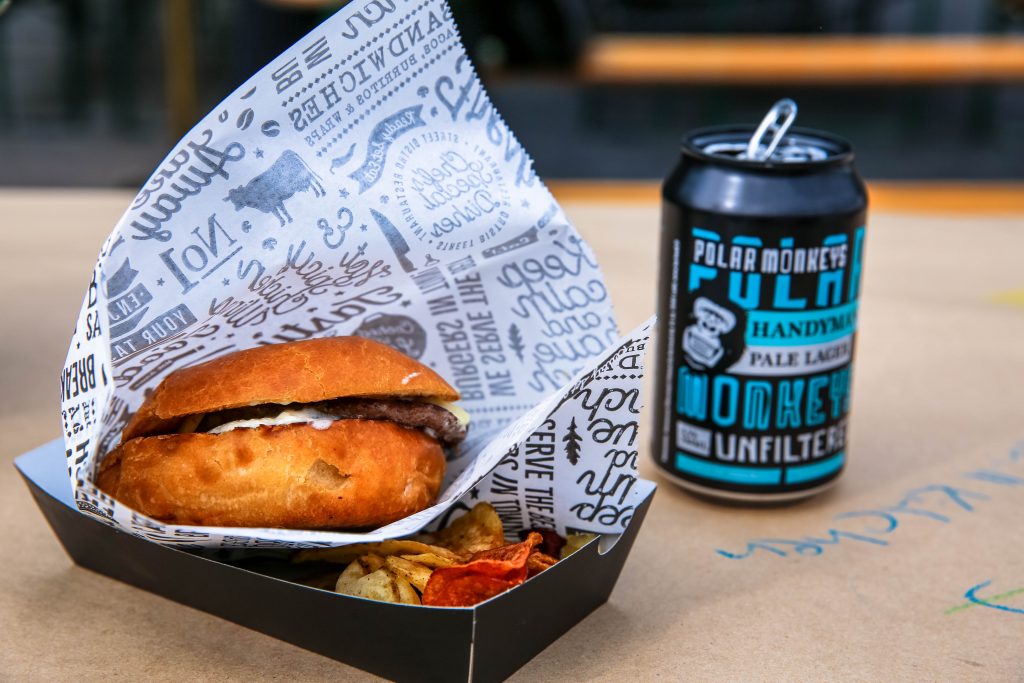 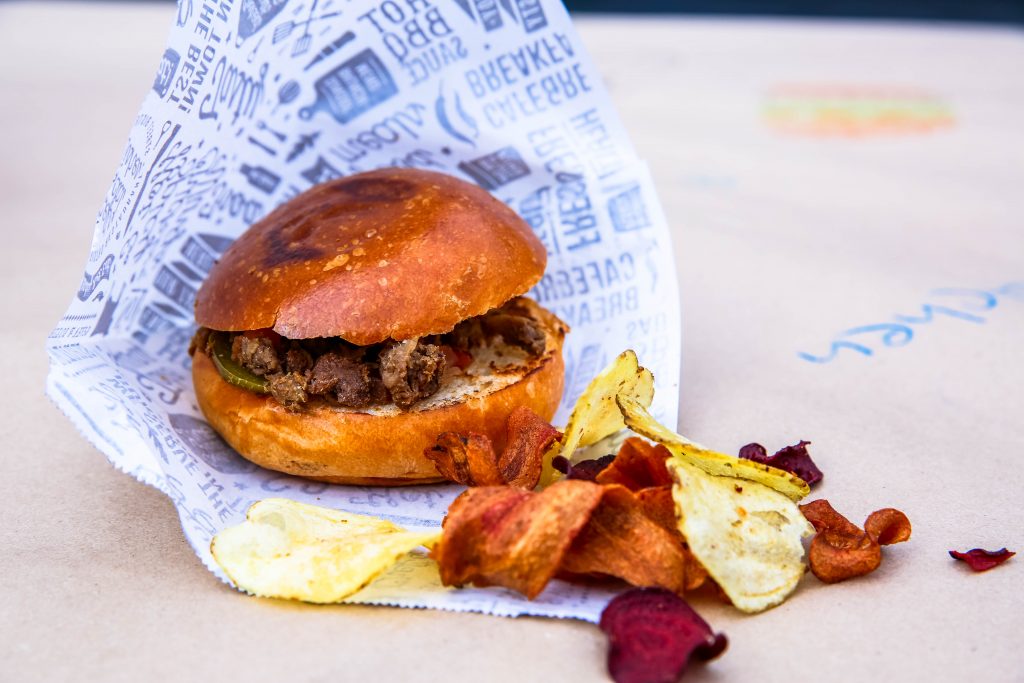 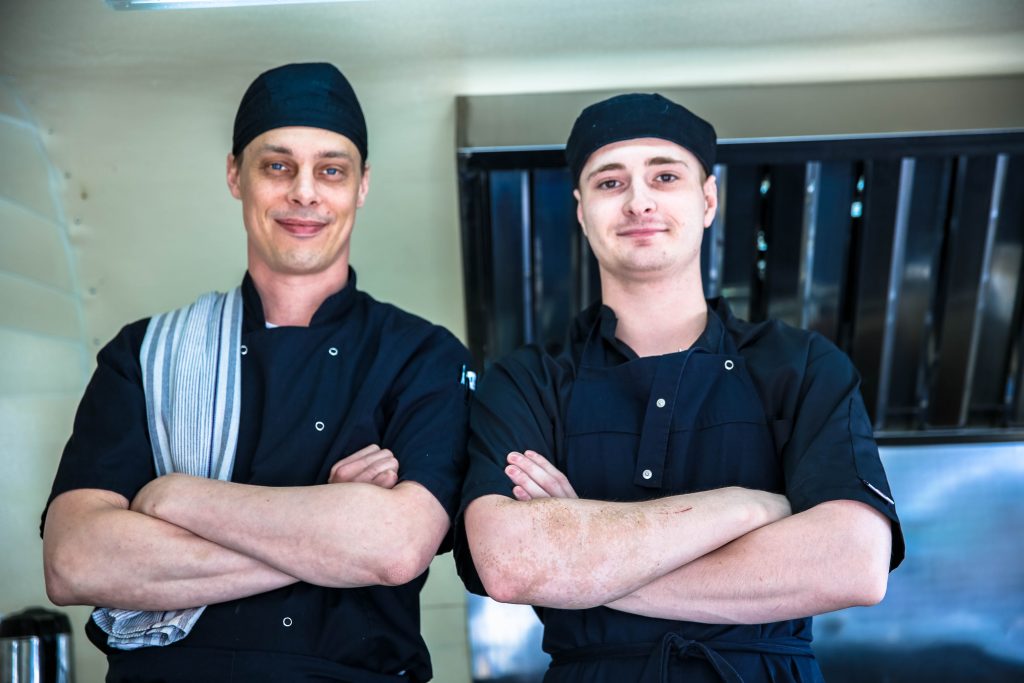 GLO hotel Sello has a perfect location since it’s connected with the shopping mall in which you have tons of shops, cafes and restaurants and it’s also only a short ride away from the Fair centre Messukeskus. GLO hotel Sello is perfect for an urban traveller wanting to stay at a hotel that offers a comfort, great location, shopping experience as well as artsy and modern rooms.

I have stayed at a “Marimekko room” which was fully designed and dedicated to the most famous Finnish fashion house Marimekko! I’ve fell in love immediately with my bedroom, everything was “covered” in recognisable Marimekko patterns, from the bed sheets to the coffee mugs and a tea pot. 🙂 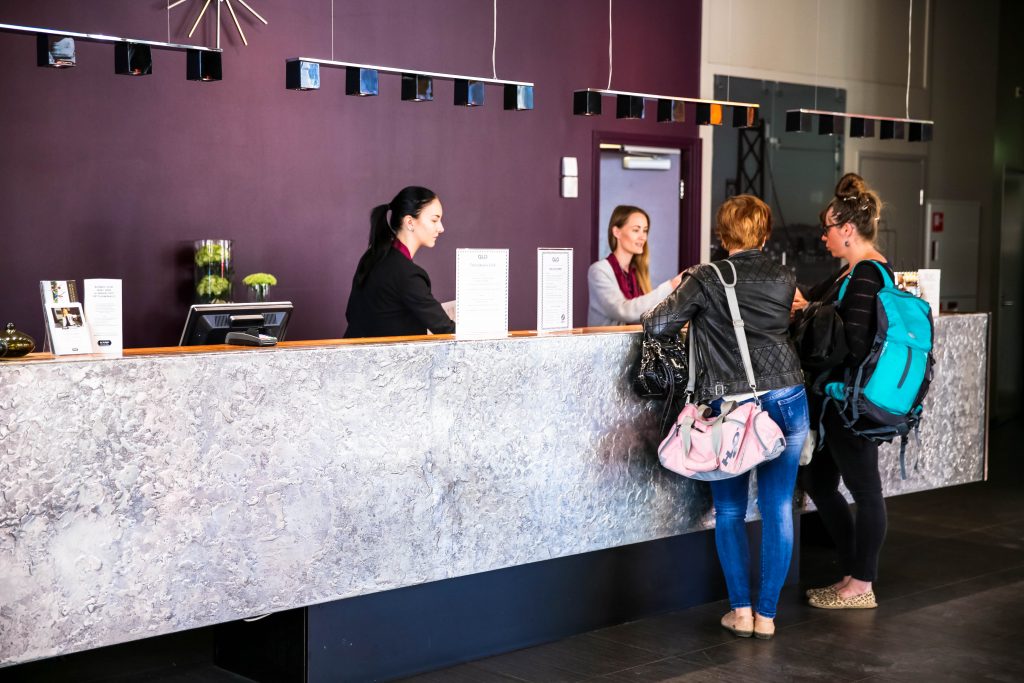 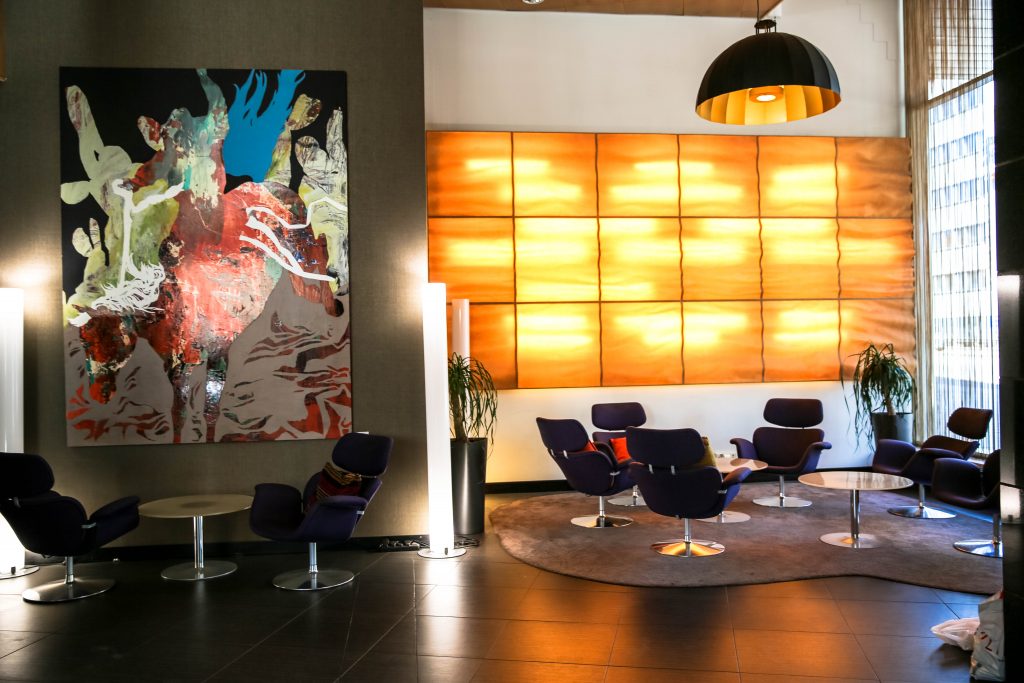 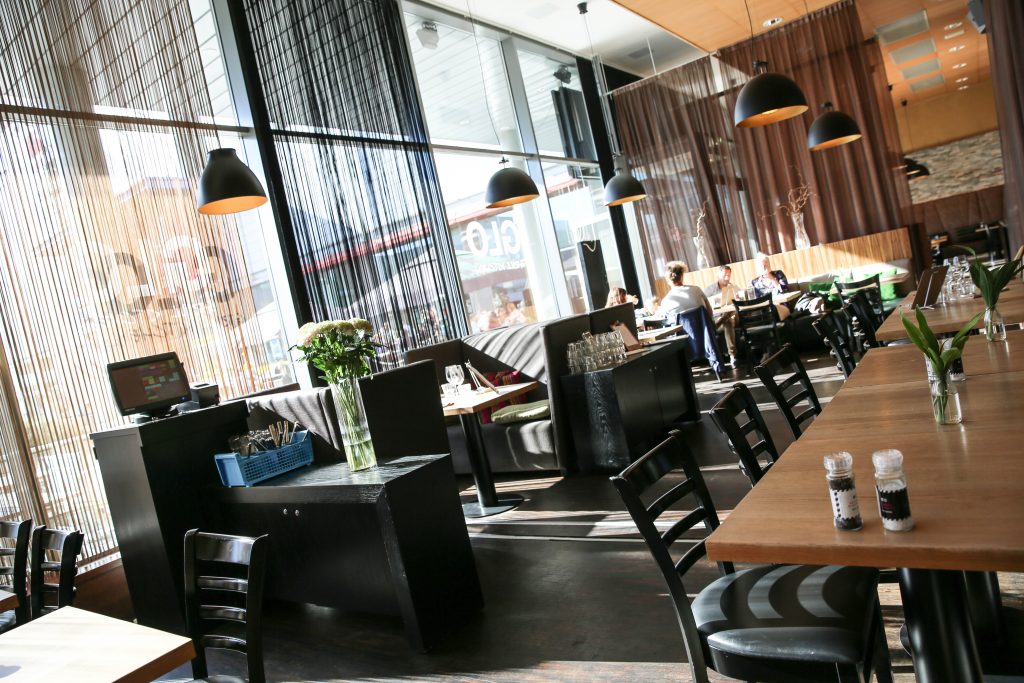 GLO hotel Sello has a great kitchen called GLO Grill and we were happy to try their dinner menu. It was quite hard to choose what to have but pizzas, some reindeer and chicken sounded the most appealing.

Service was great, food was very tasty and I would recommend you to visit GLO Grill even if you’re not a guest at the hotel, you won’t regret it. 🙂 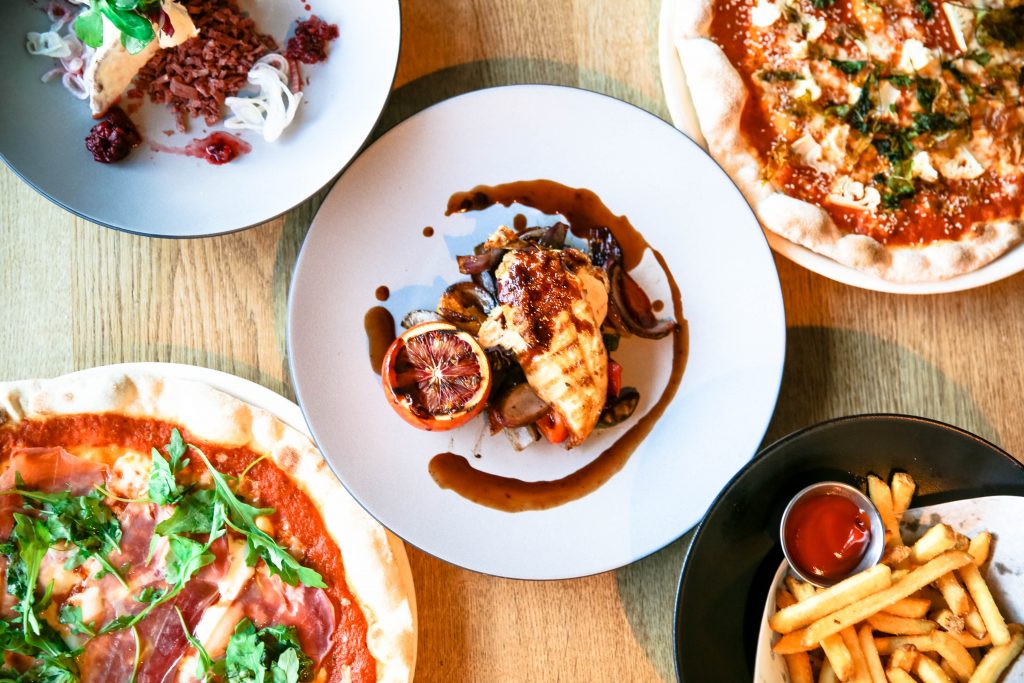 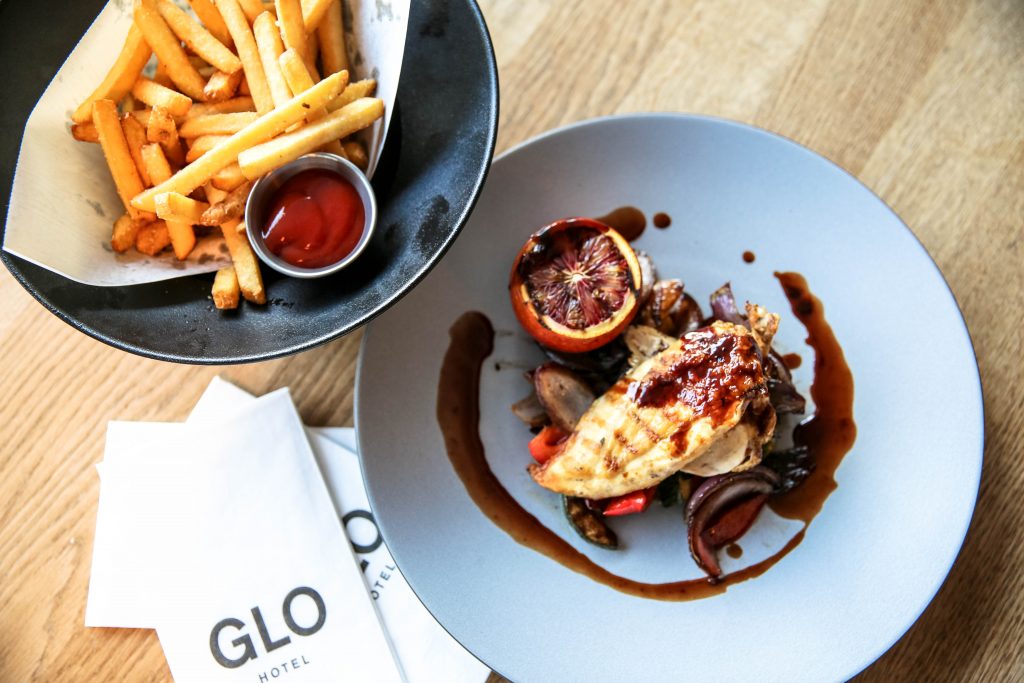 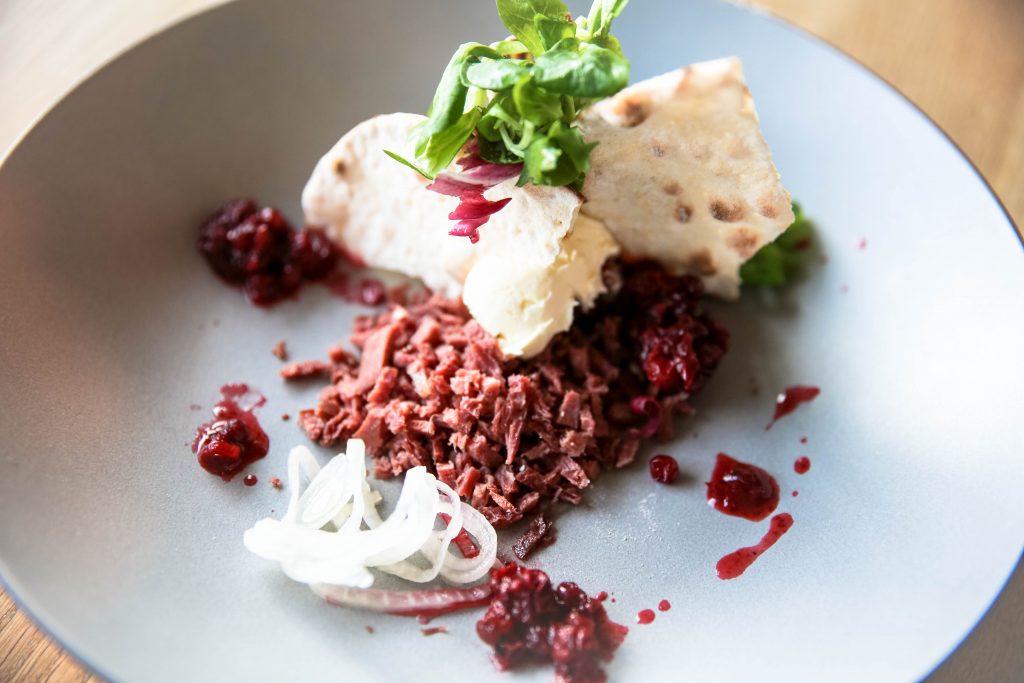 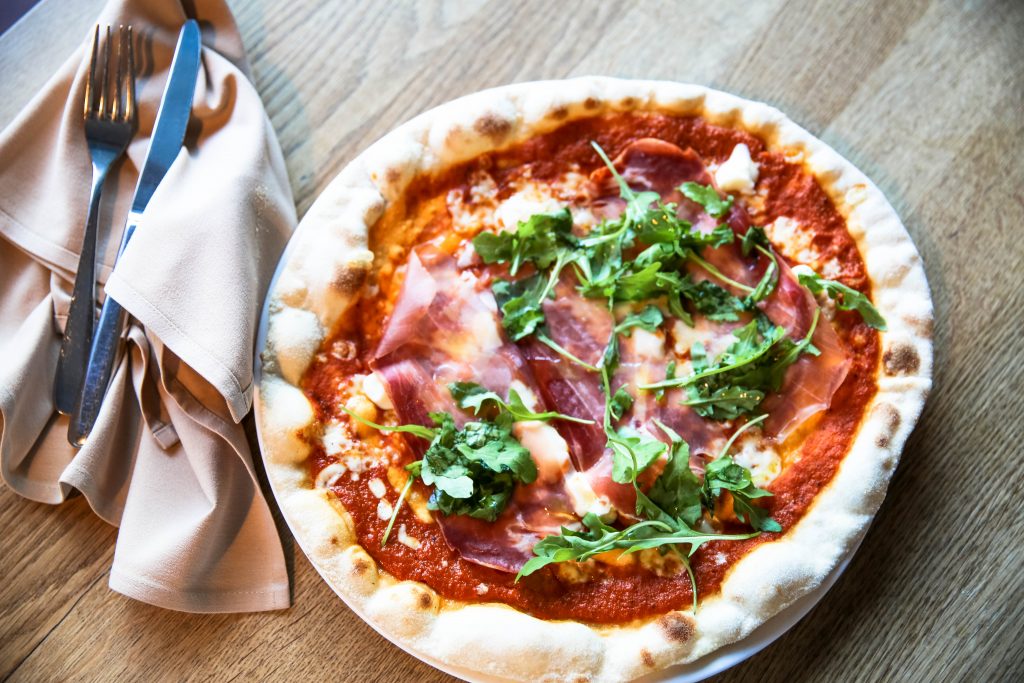 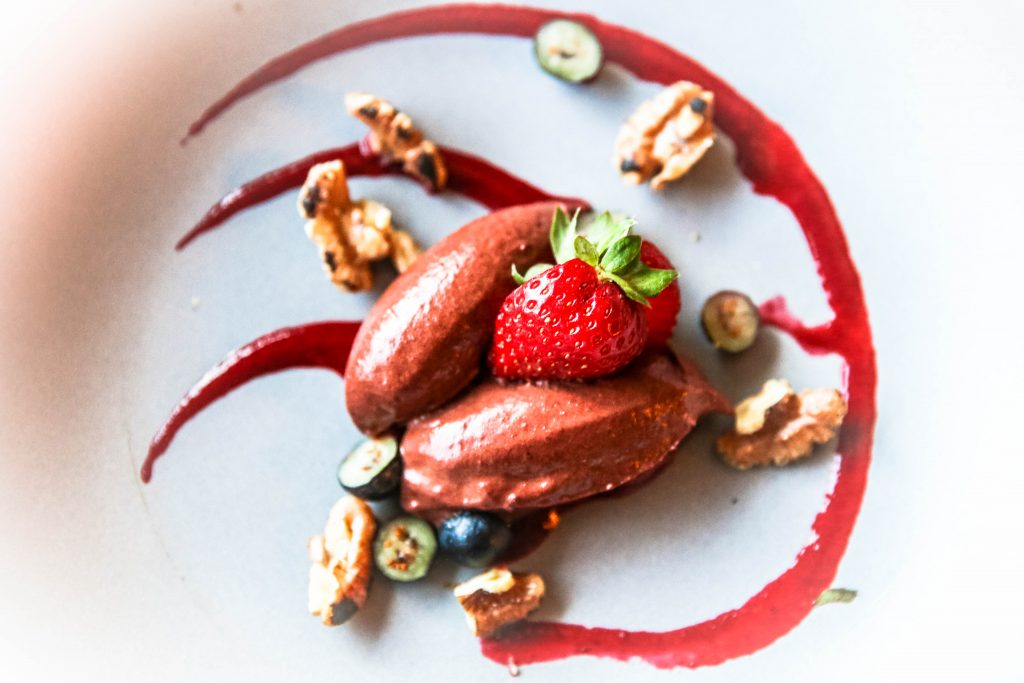 After a night’s stay at GLO hotel Sello, we couldn’t leave without a proper breakfast, but instead of dining at the restaurant, we’ve opted for the room service. That turned out to be the right choice because there is nothing better than being bit lazy, watching TV and having breakfast in bed. 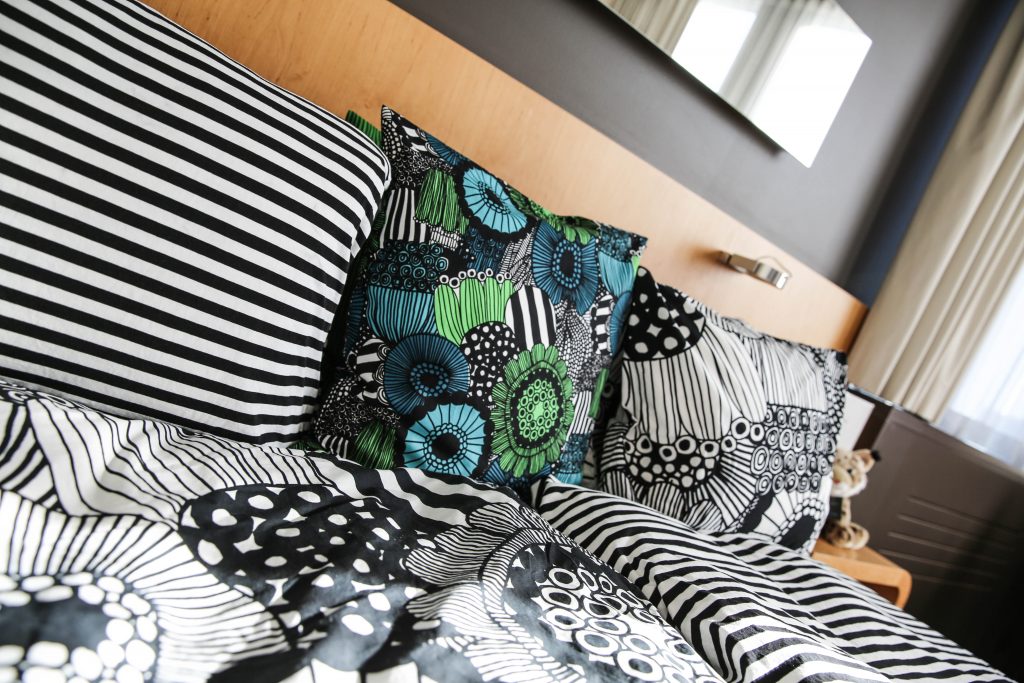 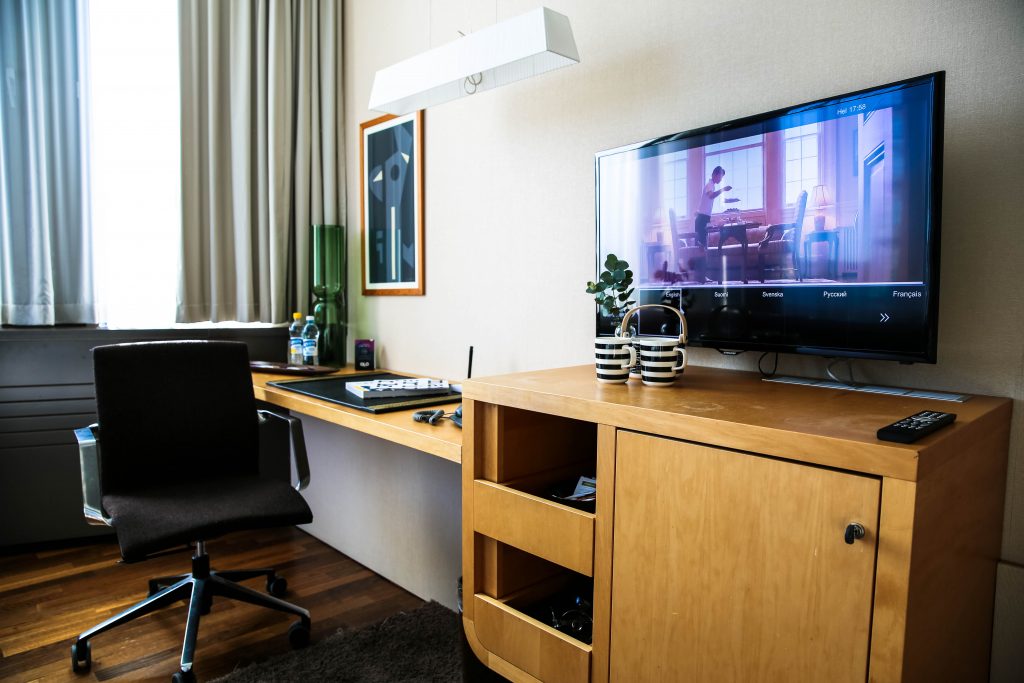 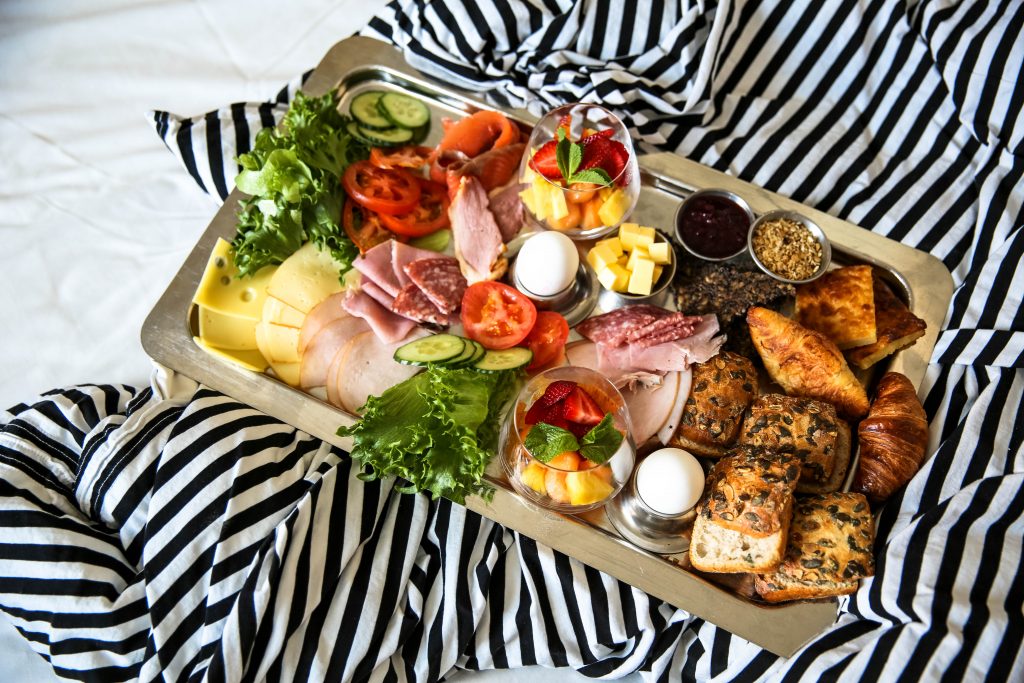 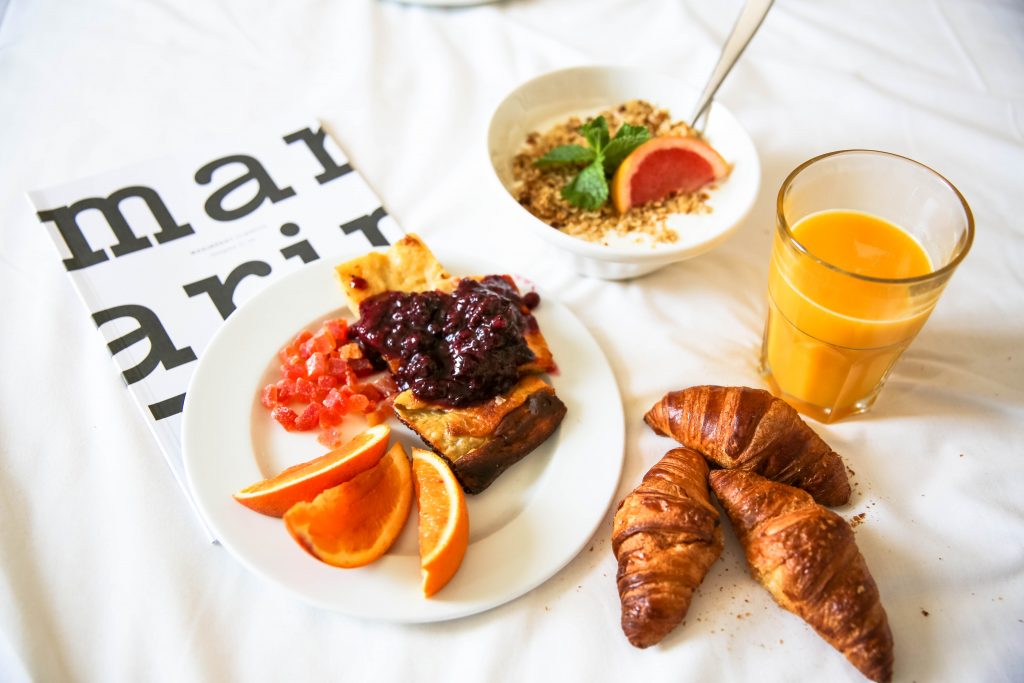 I can definitely recommend you to give GLO hotel Sello a try, it’s a great place to stay at or at least spend a special weekend away if you may. 🙂

*This post was made in collaboration with GLO hotel Sello but all of the opinions are my own.

*Thank you Ms. Anica for making this collaboration possible!

How to style faux fur coat